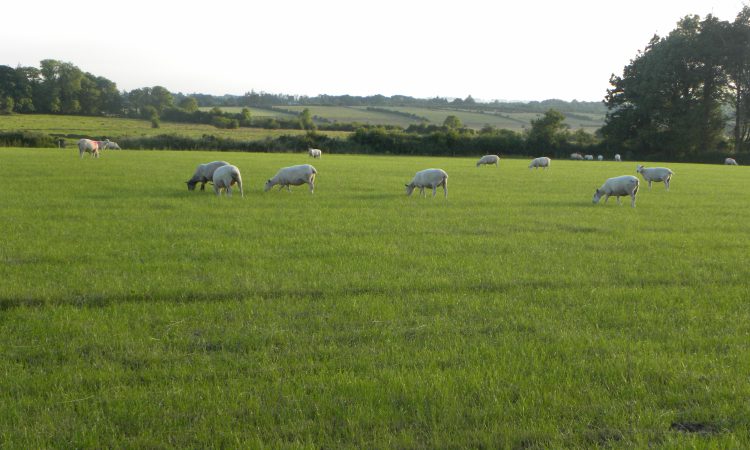 It attributes this rise to a 2% lift in lamb slaughter over the same time, amounting to 18.5m head.

This is due to a 6% drop in sheep slaughter for the period (3.6 million head), it said.

Quoting Beef and Lamb New Zealand, MLA said that lamb slaughter for the 2014-2015 season is forcast to reach 19.8m head.

In order for this to be met, it will require a considerable contraction in slaughter for the remainder of the season. Furthermore, the forecast for sheep slaughter was 3.5m head for 2014-15, which has already been exceeded, MLA said.

Shipments to China are 10% lower year-on-year for the season-to-date, at 70,282t. It is reported that subdued demand from China is expected to continue in the short-term, mainly due to already high inventories and increased domestic production.

Shipments to Saudi Arabia also increased 5% year-on-year for the season-to-date, to 14,446t, it said.