Kubota is preparing to launch its M7003 Series. The tractors are expected to become available early next year.

The M7003 Series is, as its designation suggests, the third generation of the M7 tractor line-up. It will ultimately replace the current M7002 range.

At the heart of the updated tractors will be Kubota's new Stage V (6.1L) four-cylinder engines, with power outputs of 130hp, 150hp and 170hp (and an additional 5-20hp power boost). 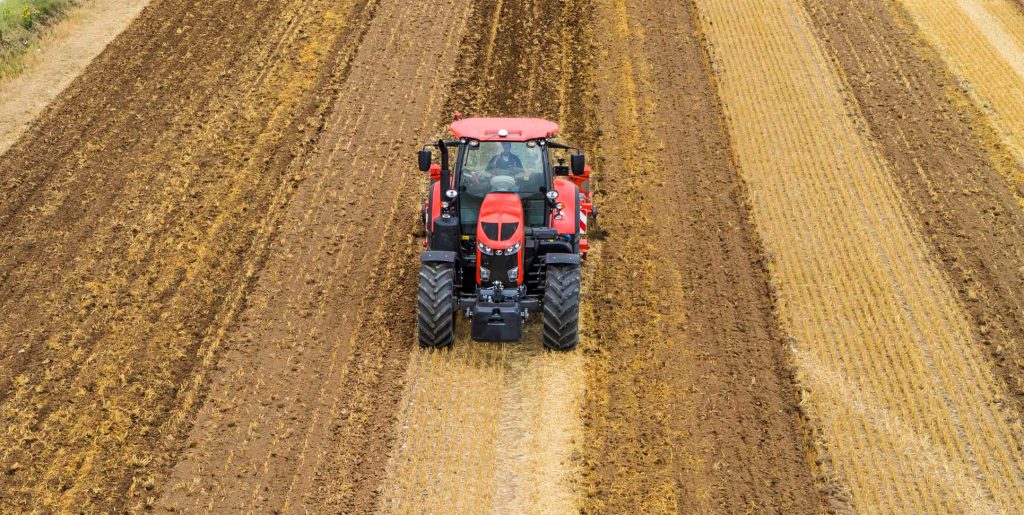 As is the case with the existing M7002 range, the three models will be available with either a 'KVT' (stepless) or 'Powershift' transmission.

'Powershift' versions will come with a new feature called 'Xpress restart'. This controls the 'clutch function' directly through brake pedal activation. This means that the driver can stop the tractor without using the clutch pedal.

Additionally, the M7003 Series will be available with 'Multi Speed Steering Control'. This allows the number of steering wheel turns (needed to bring the tractor from lock to lock) to be adjusted.

In other recent Kubota news, AgJunction - a provider of guidance and auto-steering systems for tractors and agricultural equipment - has filed a lawsuit against Kubota Corporation and several of its subsidiaries in the US.

These patents are believed to relate to automated machine control and implement steering. Interestingly, AgJunction claims to hold “approximately 200 patents and patents pending”. 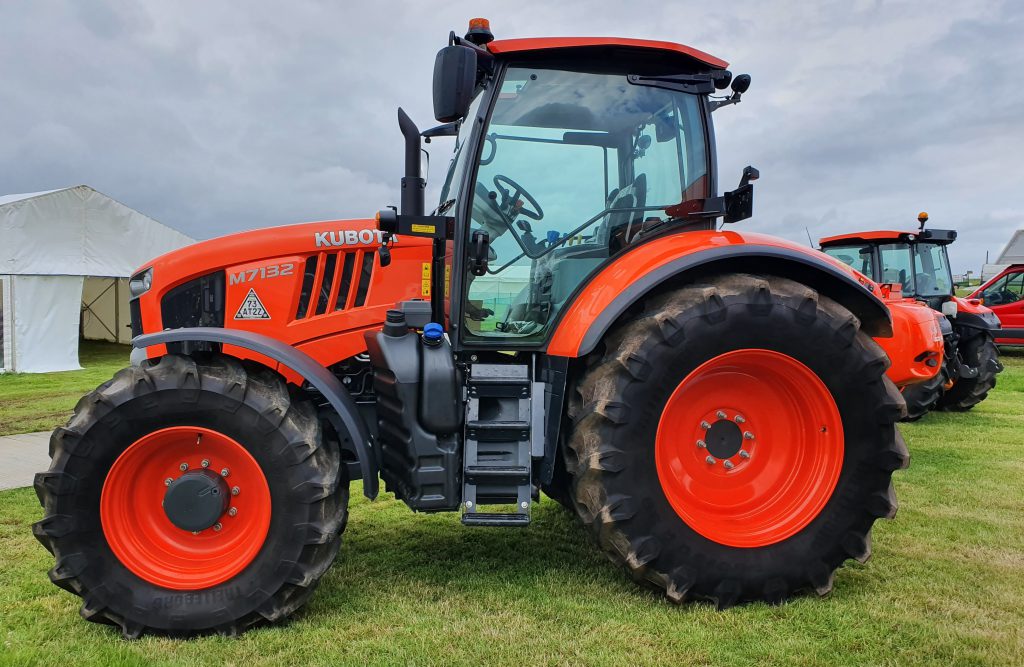