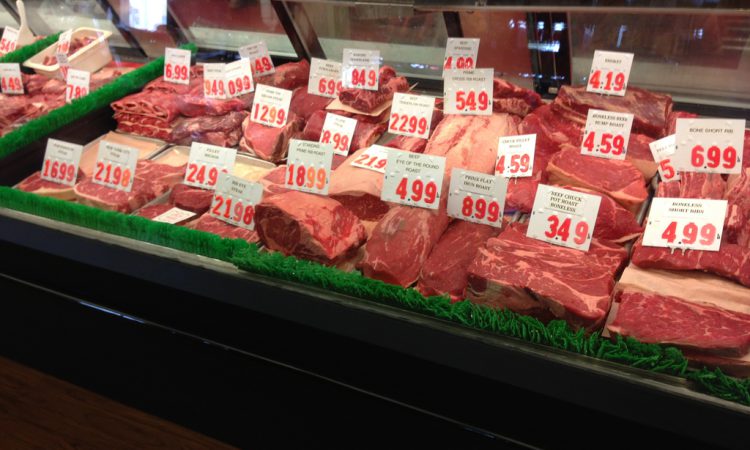 The Farmers Union of Wales (FUW) has said that it is prepared to “go through the courts if necessary” to “properly enforce customs controls” on tariff-free agri-food imports after Brexit, particularly from Ireland.

The FUW said that it is “prepared to challenge any failure” by the government of Boris Johnson to enforce these controls, a failure the union says would allow a “back door” for tariff-free imports, which, it claims, would further affect poor cattle prices in Wales.

Glyn Roberts, the FUW’s president, said: “Since draft import tariff rates and the proposal to allow tariff-free imports from the Republic of Ireland to Northern Ireland were published in March, we have written repeatedly to secretaries of state underlining the damage that those low rates would cause to Welsh agriculture.

We have also queried the legality of setting tariffs at zero on the Irish land border, and highlighted the likelihood that this would open a back-door to smuggling onto the mainland unless customs controls at ports such as Liverpool are enforced rigidly.

Roberts went on to claim that, without such controls, “products such as Irish beef, which should be subject to tariffs when entering Wales, England or Scotland, could cross from Northern Ireland to ports such as Liverpool tariff-free”.

He argued that this arrangement “would have a devastating impact” on UK farmers, who, he pointed out, would be subject to full tariffs being charged on their own exports.

He also claimed that this would leave the UK open to tariff-free imports moving via Ireland from other EU countries.

Roberts argued that the UK government’s efforts and preparations to enforce these controls were “minimal”, despite the fast-approaching Brexit deadline of October 31, with the current government there having said it is committed to leave at that date.

“We have already discussed with others the possibility of legal action if this happens and we are confident that it would be an open-and-shut case,” said the Welsh farm leader.

“The obvious way around this is to ensure that we do not leave the EU without a deal, as it continues to be threatened by the prime minister, despite the legislation that has been put in place to prevent this happening,” Roberts concluded.