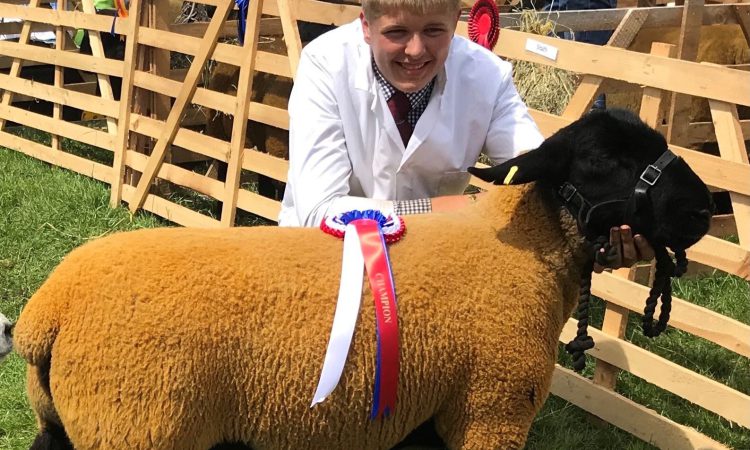 The National Sheep Association (NSA) has commended the finalists of its Next Generation Shepherd competition for rising to the challenge of the Covid-adapted version of the competition.

Having expected to show off their shepherding skills with tasks such as sheep shearing and ATV handling, the group of enthusiastic young sheep farmers demonstrated their enthusiasm and adaptability to finally complete the competition, but in a way that none of them had expected.

With Covid-19 restrictions preventing the bringing together of the young shepherds from all nations of the UK, the competition was moved online, with the finalists tasked with showing off their video and online media skills in addition to shepherding to compete for the title of NSA Next Generation Shepherd of the Year.

Emerging as both the victor of the Under 21 title and overall NSA Next Generation Shepherd of the Year was 19-year-old Harry Lyons from Cheshire (pictured top).

Harry, who represented the NSA Central Region in the competition, is a student at Reaseheath College, Cheshire, studying a Level 3 Extended National Diploma in Agriculture and has his own flock of pedigree Suffolk sheep.

His prize includes £1,000 kindly donated by competition sponsors the Texel Sheep Society and a crystal bowl presented by NSA as a memento of his win.

Competition organiser Helen Roberts commented: “Congratulations to all the competitors and of course Harry in being named as the overall competition winner.

In what has been very different and difficult circumstances the young shepherds have taken time out and shown a commendable effort to complete this competition and all at NSA extend thanks to them for that.

“Thanks, of course, also go to the Texel Sheep Society for their continued support of this competition and our experienced competition judging team.

“All involved with the contest agree that the competition has shown the UK has some very talented and knowledgeable young sheep farmers who are a true credit to themselves and the wider sheep sector moving forward.”

NSA communications officer Katie James, who helped judge the Love Lamb task, added: “The ideas and standard of entry for this task were outstanding. In a competition that ultimately seeks to find the best practical shepherd, this task could have been out of the competitors’ comfort zone but this was not the case.

“The entries impressed so much that it is now hoped that some of the content from this element will be used in this year’s Love Lamb campaign, that will begin on September 1.”

Those interested in competing in regional heats to qualify for the 2022 finals of the competition at next year’s NSA Sheep Event, will find details of upcoming regional competitions on the NSA website. 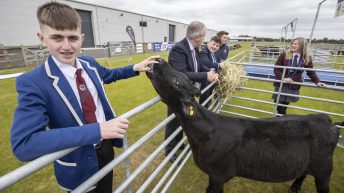