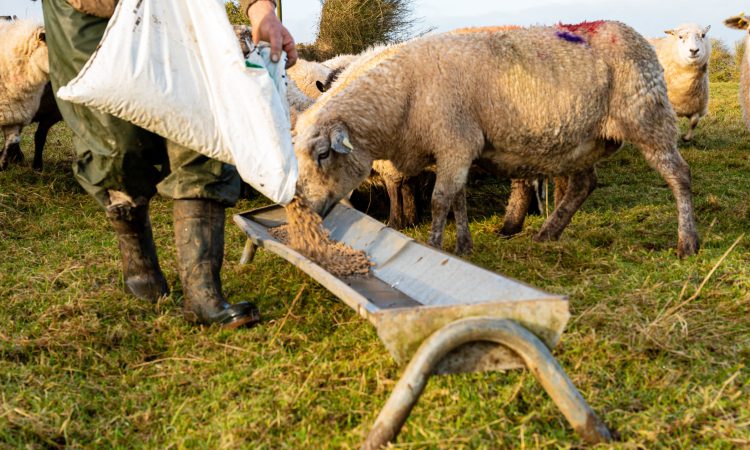 As attention turns towards COP26, the UN’s annual climate summit which this year is being hosted in Glasgow between November 1 and November 12, NFU Scotland has launched a social media campaign which seeks to highlight some of the many positive steps Scottish agriculture has already made towards cutting emissions.

This is alongside working to increase biodiversity in the farmed landscape.

The union said that while there is a lot more work to do, Scottish agriculture is making positive strides towards meeting its targets.

In the year COP comes to Scotland, the #FarmingForTheFuture campaign aims to highlight what the industry is already doing and that it’s ready to face the challenges ahead.

They have also been made available on the NFU Scotland website , and have been emailed along with a social media toolkit to members. Members are encouraged to like and share these within their networks in order to emphasise the key role Scottish farmers, crofters, and growers have to play in further reducing emissions to meet climate change goals.

The #FarmingForTheFuture campaign was led by NFU Scotland CEO Scott Walker, who said:

“We all should be rightly proud of the Scottish farming industry. Domestic food production delivers many multiple benefits.

The most obvious is high quality food but there is also jobs and environmental benefits from the farming activity that is done in Scotland.

Scottish farming can and will play its part in combatting climate change by cutting emissions and maintaining output.

Everyone who works in the industry knows we have a good story to tell, and this suite of material will help get positive messages out there about Scottish farming.

This is about promoting good messages about Scottish farming, and I encourage everyone to help share these messages” 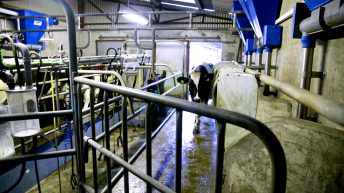