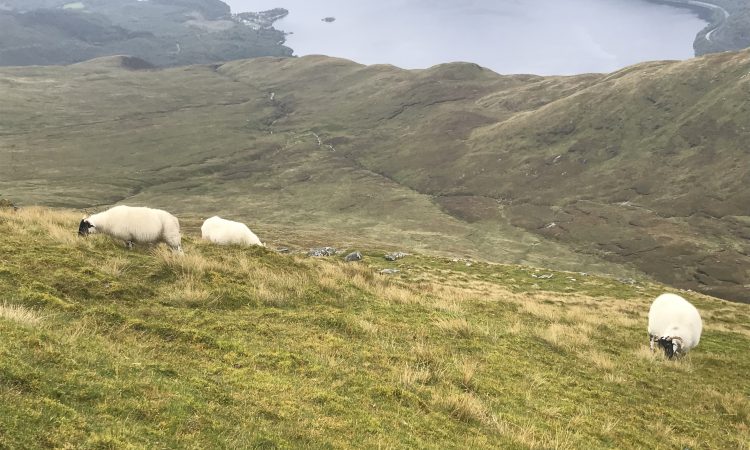 NFU Scotland is reminding hill farmers and crofters that the deadline for applying to the Scottish Upland Sheep Support Scheme (SUSSS) is approaching.

For both online and postal applications, the deadline is midnight on Monday, November 30.

SUSSS opened for applications on September 1.

Payments for ewe hoggs eligible through SUSSS delivers vital support that underpins the viability of many hill farming and crofting businesses.

A significant number of applicants already have submitted their SUSSS applications online but, at busy times of the year, scheme deadlines can often slip the mind.

“Given the importance of this funding stream to hill farmers and crofters, worth around £7 million in total, we urge all those who are eligible to crack on with their applications ahead of November 30.”

In other news, plans to help kickstart the UK’s green recovery have been unveiled yesterday (Wednesday, November 18), including the expansion of protected landscapes, increased access to nature, stronger flood resilience, and the creation and retention of thousands of green jobs.

These initiatives have a goal of protecting 30% of UK land by 2030, extending protections by 1.5% in England towards our goal of an additional area of over 400,000ha and restoring the equivalent of over 30,000 football pitches of wildlife rich habitat.

In 2021, the government will start the formal process of designation of the new National Parks and AONBs which will involve identifying the best candidates.

This will look at how new sites contribute to wider goals for nature, beauty, heritage and people.

A new £40 million additional investment into the government’s Green Recovery Challenge Fund has also been confirmed for creating and retaining thousands of green jobs in areas including tree planting, environmental education, and the restoration of damaged habitats such as peatlands and wetlands.

The successful projects from the first funding round will be announced in the coming weeks.

£5.2 billion for flood defences will also help the country adapt to a changing climate, with an increased focus on nature-based solutions highlighted in the recent flood strategy. 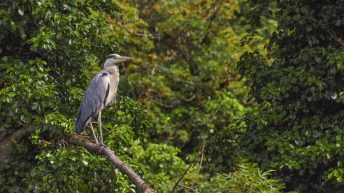