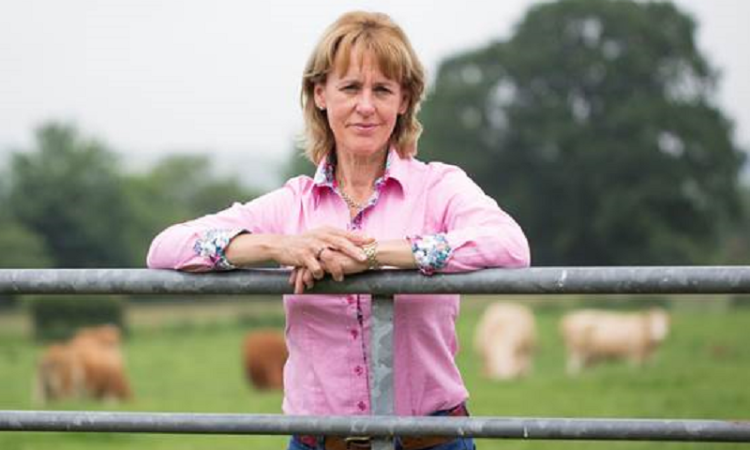 The National Farmers’ Union (NFU) is seeking an urgent meeting with the highest level of Government, after the lack of progress at the EU Council meetings this week.

NFU president Minette Batters said that the uncertainty now facing farmers and growers is “hugely damaging”, reminding Government that this is a sector that produces the raw ingredients for the UK’s largest manufacturing sector, food and drink.

Batters said: “More than two years on from the EU referendum, farmers and growers are still faced with considerable uncertainty around what the future will look like for their businesses.

“From a new EU trading relationship to how businesses will be able to recruit a competent and reliable workforce, the lack of clarity and current timescales are now seriously undermining farming’s ability to plan ahead.

Understanding the trading environment you are operating in is vital to any business. For long-term businesses like farming, it is completely unacceptable.

“Farmers are having to plan now what they will produce and where it will be sold. To do this without any awareness of what the trading environment will be is impossible.

‘No-deal is unthinkable for farming’

“It is vital to both the UK and the EU that a deal is reached which allows the food and farming sector to have a viable future. The NFU has maintained that free and frictionless trade is central to that.

“This trading relationship allows British farmers to provide safe, traceable and affordable food to the public, all while adhering to some of the highest animal welfare and environmental standards in the world.

“Farmers deliver for our economy, providing jobs and driving growth in rural communities. We provide the raw materials for a domestic food industry that employs 3.8 million people and generates £113 billion in value for the UK economy.

The potential of leaving without a deal is unthinkable for British farming and I urge both sides to continue negotiations to reach a deal that works for everyone.

“I am now seeking an urgent meeting with the highest levels of the UK Government to stress the urgency of the situation now facing us.” 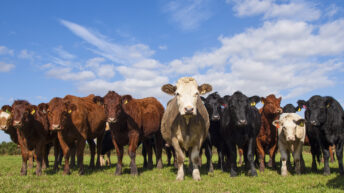 Advisory body to lay out fate of post-Brexit farm support