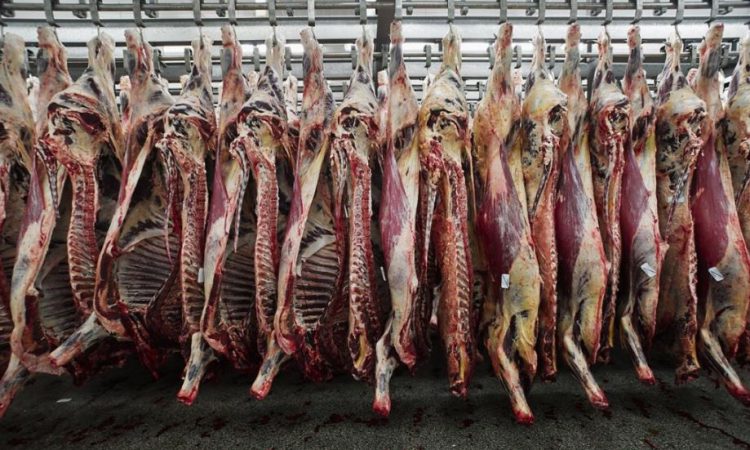 The revelation was made in responding to a question from Stormont Agriculture Committee chairman Declan McAleer on Tuesday (May 11).

The idea of the PGI was to promote a premium for the Irish pasture-based farming system. However, the application quickly turned controversial as sectors within the industry had differing opinions on which conditions should come attached to the label – and which geographical area covered.

At one point, industry leaders in Northern Ireland were threatening to object to the application out of fear it could see Northern farmers banned from using the phrase to market their beef.

Assurances were made that Northern Ireland could be added into the application at a later date. However, no commitment was made as to when this would happen.

The European Commission is expected to make its decision on whether the status will be granted before the end of this month.

However, speaking in the Assembly, Poots said he had now set his sights on establishing PGI status for British Grass Fed Beef so that Northern Ireland produce could be eligible for both.

“PGI status for Irish Grass Fed Beef should have been applied for jointly. Unfortunately, the Republic of Ireland Government decided to charge ahead without Northern Ireland, in spite of the fact that we were ready to go,” he said.

“They used a fairly puerile excuse for not doing it together. It reflects very badly on the Republic of Ireland Government that they did not work together with us on that.

“I am also looking to develop a British PGI status so that we can genuinely achieve the best of both worlds.

“With regard to working with the science institute in Ireland, we have suggested that, when it comes to the sequestration of carbon, which is very important given yesterday’s debate, work is done jointly because the same issues will apply. Therefore, we will get value for money by doing that. That is something that AFBI is working on with Teagasc.”