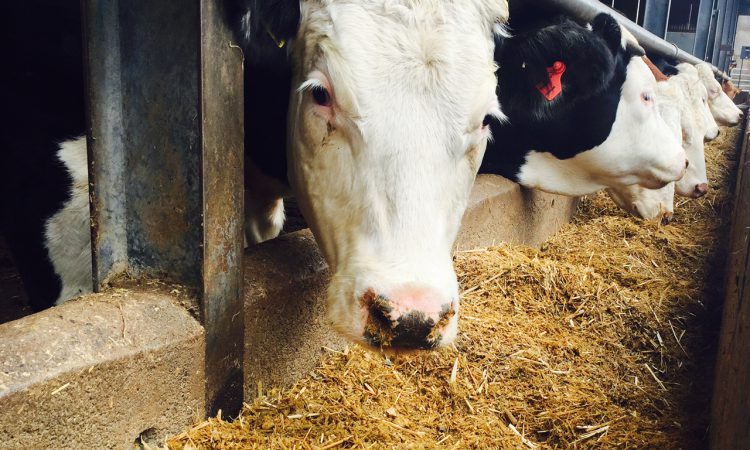 Norther Ireland Farm Groups (NIFG), an umbrella group for a number of farmer representative organisations in Northern Ireland, have met with a North Down MP in a bid to bring beef prices to the attention of the UK Government.

Hermon, who was elected as an MP for North Down in 2001, is from a farming background in Co. Tyrone. NIFG said that she “fully understands how the countryside works and the consequences of losing the suckler cow beef industry from the hills and dales of Northern Ireland”.

NIFG outlined the drop in beef prices and the ensuing financial loss for beef farmers. According to an NIFG statement, Hermon “expressed her exasperation as to how beef farmers could stay in business after such losses”.

However, Hermon warned that trying to recoup these losses from Theresa Villiers (secretary of state for environment, food and rural affairs) would be difficult “with her [Villiers’] mindset”.

While the Ulster Farmers’ Union (UFU) asked Theresa Villiers for supports to make up for the £27 million losses, the NIFG – while backing the UFU’s request – is also asking for farmers to be allowed recoup the £62.7 million sum.

For that purpose, the NIFG has requested a meeting with the permanent secretary of Northern Ireland’s Department of Agriculture, Environment and Rural Affairs (DAERA) with the specific purpose of addressing the £62.7 million sum.

“Theresa Villiers…should realise that Northern Ireland suckler cows are being sold off for beef by family farmers at an alarming rate…therefore shrinking the beef industry and heading it towards a further increase in factory farming,” the NIFG said. 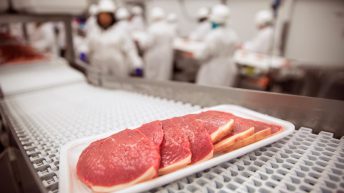