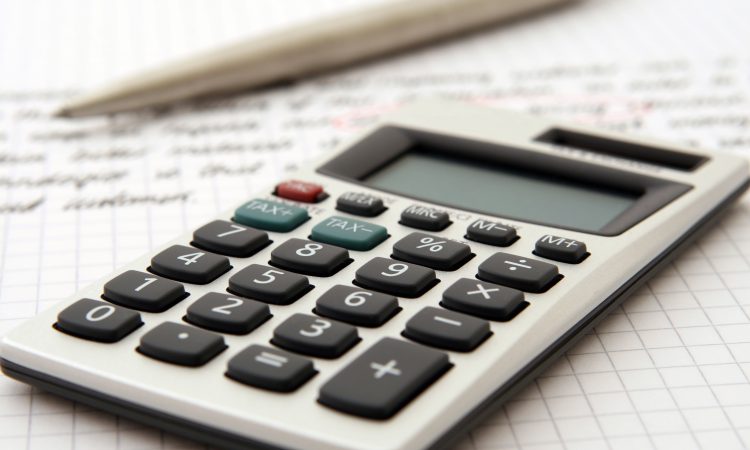 Northern Ireland farmers are set to see a Christmas boost to their bank accounts as the Department of Agriculture, Environment and Rural Affairs (DAERA) confirms plans to repay money set aside for the EU’s Crisis Reserve.

Speaking at Stormont, the region’s Agriculture Minister Edwin Poots said he hoped to make the payments before the end of December.

“Payment letters are being issued by post but can also be viewed online at DAERA online services.

“My officials are continuing to verify the remaining claims and issue payments as a matter of urgency. In addition, they have developed a new online claim tracking service so that farmers can track the progress of their direct payments.”

In a follow-up question, Foyle MLA Gary Middleton asked whether the department could reimburse farmers with the financial discipline deducted from the 2019 scheme payments.

Poots responded: “We can, and we will. That happened last year, and we hope to be in a position to do it by the end of this year.

The reimbursement of the financial discipline deducted from the 2019 scheme year payments will be done as a separate payment.

“We do not know the exact date, but we managed to do it for December last year, and we hope to achieve that this year.”

The financial discipline mechanism was first implemented by EU member states in 2014 and involves a monetary deduction – typically around 1.4% – from some direct payments, creating a financial Crisis Reserve for European farmers.

The Crisis Reserve is intended to provide additional support for the agricultural sector in the case of major crises affecting agricultural production or distribution. Across the EU, it totals around €450 million a year.

In the event that the reserve is not activated, or is not fully used, the remaining balance is refunded to farmers in the subsequent financial year.

There will be no reimbursement next year for Northern Irish farmers as payments under the 2020 scheme year have been nationally funded.

As a result, no deductions were made under the EU financial discipline mechanism.