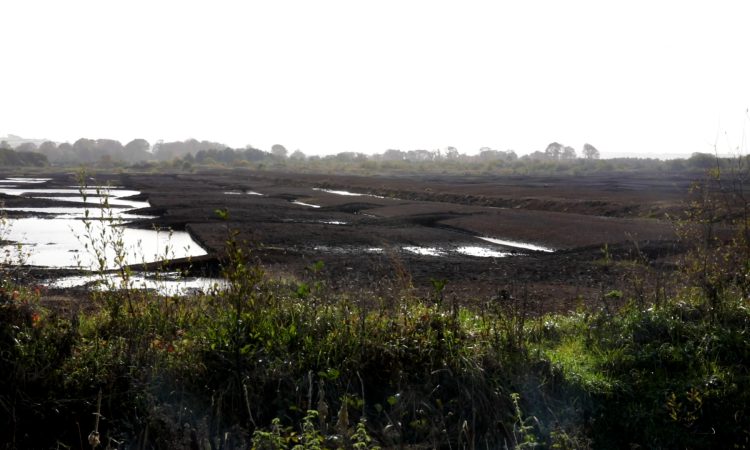 The Northern Ireland Peatland Strategy 2021-2040 Consultation Document outlined a series of 41 priority actions to be implemented within the next 20 years to restore and protect the region’s bogs.

One of the priorities was to develop land management schemes that provide targeted support to underpin the appropriate management of all peatlands.

It was suggested these would support, and where necessary require, landowners to deliver land uses that are compatible with healthy peatlands. It was suggested supported practices could include sustainable grazing regimes and innovation in farming methods and machinery and as well as for the development of alternative peat products.

It also proposes establishing peatland restoration demonstration sites on land in either public or private ownership.

The strategy’s six key objectives are:

Ban on peat compost proposed by 2025

The strategy will also encourage government bodies and agencies to stop using peat by end of 2022.

It will also seek to ban the use, import and sale of peat compost in Northern Ireland by 2025.

As well as conducting a review on the potential for a ban on peat extraction on all publicly owned land by 2022.

The document highlights around 44% of publicly owned woodland in Northern Ireland is on peat soils. It suggests identifying and prioritising areas of afforested peat on Forest Service land for restoration to peatland habitat, particularly where biodiversity and carbon gains would be maximised.

It also developing a coordinated strategic approach to wildfires. And, develop, publish and implement an Ammonia Strategy, which will include priority actions to address nitrogen deposition on peatland.

Why does NI’s peatland need to be managed?

Semi-natural peatlands represent the largest single store of global soil carbon and have a greater density of stored carbon than any other ecosystem. It is estimated that temperate peatland contains around one-quarter of terrestrial carbon. Intact peatland accumulates carbon estimated at 12% of human-instigated carbon release worldwide annually.

Semi-natural peatlands have the potential to be a natural solution to reducing greenhouse gas emissions. They hold a vast stock of carbon in their soils and can add more by sequestering carbon from the atmosphere. But this natural carbon capture and storage ability can only happen if peatland habitats are healthy and functioning.

Conversely, if they are drained or dry out and cease to grow, they no longer accumulate carbon but release it back to the atmosphere. In Northern Ireland, while semi-natural peatlands only covers 12% of the land area, they account for 53% of the soil carbon pool.

Current inventory in the region only captures about 1.3t CO2 equivalent of emissions from peatland, but all sources of peatland emissions will be included in the inventory from 2020. This will have the effect of increasing Northern Ireland’s stated greenhouse gas emissions by around 10%.

Countries can use the carbon storage capacity of peatlands to offset a proportion of their emissions and thus reduce their greenhouse gas output. Carbon trading also means the carbon stored within peatlands may also have an economic benefit.

As a result, the strategy also recommends compiling a register of peatland in Northern Ireland, assessing its condition, current management and threats.

It also states Conservation Management Plans should be developed and implemented for Peatland Special Areas of Conservation (SAC) and Areas of Special Scientific Interest (ASSIs). It also suggested new peatland ASSIs should be declared.