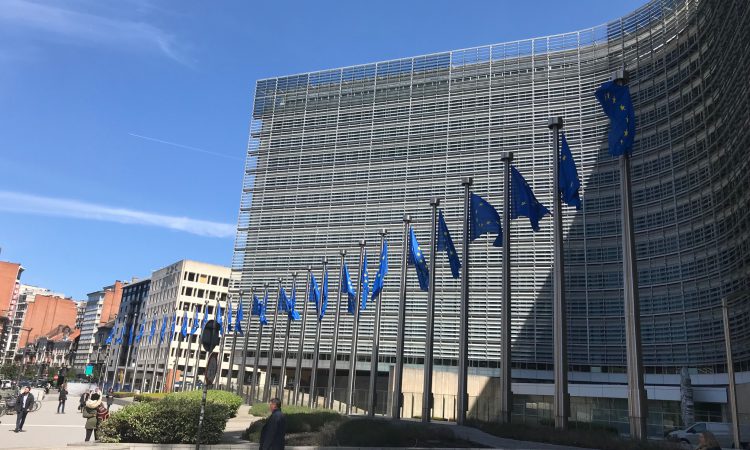 Negotiators in Europe (EU) want a proposed measure to help simplify the movement of goods from Great Britain to Northern Ireland to be given a legal backing, it has been reported.

Last month, the Commission proposed a number of measures in response to difficulties posed by Brexit to people living in Northern Ireland.

The measures would facilitate greater flexibilities in the areas of food, plant and animal health, customs and medicines.

It is understood that this week, the EU has said that a particular measure – a 50% reduction in paperwork where the movement of goods from Great Britain to Northern Ireland is concerned – should be given legal backing.

So far, proposals put forward by the EU have not been accepted by the UK’s chief negotiator, David Frost.

He maintains that a 50% red-tape cut does not go far enough.

It is understood that the move to legally enshrine this aspect of the proposed measures will demonstrate the EU’s willingness for it to become reality.

However, while the agreement allows goods to leave Northern Ireland for Great Britain, it has meant checks and restrictions apply for goods from Britain entering the region.

Currently, the biggest stumbling blocks of the protocol relate to livestock movements and sanitary and phytosanitary (SPS) goods such as seed potatoes and horticultural produce.