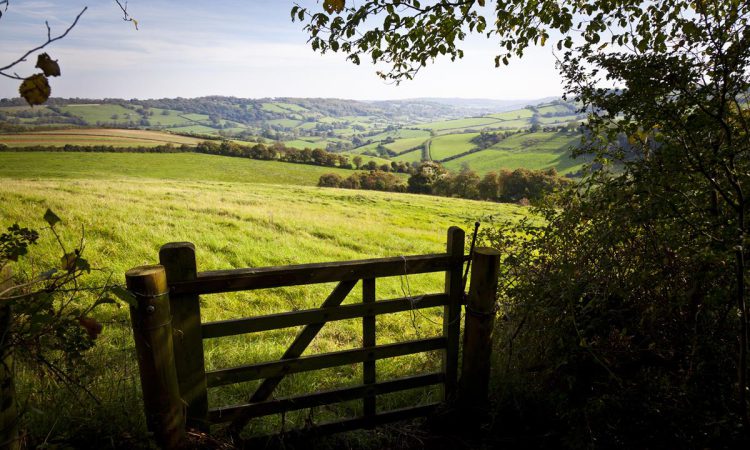 Provisional figures indicate that the ‘Total Income from Farming’ (TIFF) in Northern Ireland fell by 25% (26% in real terms) in 2019, according to Northern Ireland’s Department of Agriculture, Environment and Rural Affairs (DAERA).

TIFF represents the return on own labour, management input and own capital invested for all those with an entrepreneurial involvement in farming. It represents farm income measured at the sector level, according to DAERA.

There was a 4% decrease in the value of output from the livestock sector, while field crops rose by 7% and horticulture was 8% lower.

These figures are for the calendar year and therefore they represent the out-turn across two harvest years, DAERA notes.

The value of pig output increased by 14% to £179 (€213) million. Both the pigs and eggs sectors recorded an increase in production volumes, with pigs up by 11% and eggs up by 7% compared with the previous year.

The total output value for field crops increased by 7% in 2019 to £71 (€84) million. This was as a result of increases in the production volumes for both cereals and potatoes due to higher yields and more winter cereal crops grown in 2019.

The value of output recorded in the horticulture sector was lower year on year for 2019, at £101 (€120) million. Mushrooms is the largest contributor to this sector in value terms, with an estimated output value of £55 (€65) million.

The estimated value of the 2019 direct payments (Basic Payment Scheme, Greening Payment and Young Farmers’ Payment) was £286 (€340) million, representing a decrease of 0.2%, when compared with the 2018 payments.

These income results are based on farm accounts collected as part of the Northern Ireland Farm Business Survey (FBS). This is a representative sample of farms larger than 0.5 Standard Labour Requirements. The income figures presented are for accounting years with an average end date of mid-February.

For all these farm types, the downturn in their incomes is mainly attributed to lower output prices in the 2019/20 accounting year. In contrast, pig farms are expected to show an increase in incomes due to higher pigmeat prices in 2019/20.