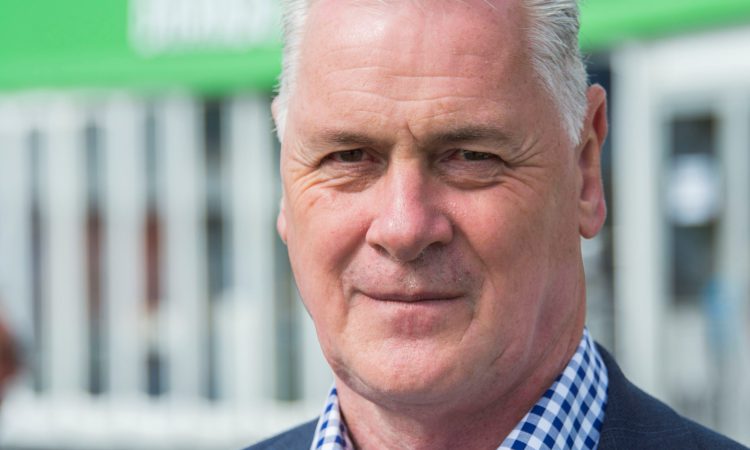 The Government’s temporary import tariff regime in the case of a no-deal Brexit suggests a mixed picture for Scotland’s red meat industry, according to Quality Meat Scotland (QMS).

QMS chief executive Alan Clarke welcomed clarity on the tariff arrangements but relayed his disappointment in the time it had taken for this critical information to be published.

Despite last night’s vote where MPs rejected a no-deal Brexit, the legal default is that the UK will leave without a deal on March 29 if no deal is reached.

“The announcement that tariffs will apply to imported beef, sheepmeat and pigmeat is, in the first instance, reassuring in that it suggests that there would be a defence against a sudden rush of product from low-cost producing nations,” said Clarke.

“However, the introduction of a temporary tariff rate quota for beef at zero tariff open to any country, plus the continuation of existing tariff rate quotas for non-EU product like New Zealand lamb and some beef categories, mean that most of the deliveries of beef and sheepmeat to the UK will be as business as usual.

“The exception is pigmeat products where modest import tariffs will be applied and will offer some support for domestic market prices,” he added.

Clarke said it should be noted that the simplification of the new beef tariff-free quota into three product categories (fresh chilled, frozen and cured) could change the balance of different types of product arriving on the market and lead to some market disruption.

However, he emphasised that the most potentially concerning proposal for domestic producers is that the announcement makes clear that any new tariff arrangements will not apply to direct trade between the Republic of Ireland and Northern Ireland.

“The provision has been made for unconstrained movement of product directly from the Republic of Ireland to Northern Ireland, while the proposed new tariff rate quota could also be used for direct shipments of beef from Ireland to the UK,” said Clarke.

“The monitoring of these two trade flows will be crucial to avoid unintended consequences for Scotland’s red meat products.

“We, therefore, welcome that HMRC has recognised this issue.”

Clarke added that since the EU referendum vote back in 2016, QMS has been working hard to maintain and establish new relationships with customers in key existing and emerging export markets around the globe as well as elsewhere in the UK.

“As an industry in Scotland we have worked hard to build strong brands and to produce top quality products which have earned an iconic global reputation,” said Clarke.

We are determined to ensure these brands, with their long-established, robust foundations, continue to be well-placed to adapt and grow in any new political landscape.

Nevertheless, while this announcement on imports is welcome the challenge of market access to Europe and globally for all red meat products, which is of particular concern to the sheepmeat sector, remains unresolved.