No immediate end in sight to the dairy crisis – UFU President

There is no immediate end in sight to the dairy crisis and it is a “real and deep financial crisis” for all dairy farmers, President of the Ulster Farmers’ Union (UFU) Ian Marshall has said.

Marshall was speaking at the UFU dairy summit held at the College of Agriculture, Food and Rural Enterprise (CAFRE) today (Thursday).

The scale of the crisis facing the industry was highlighted at the summit as we go onto autumn and winter however, it has welcomed evidence that the entire industry is ready to work together to help farmers survive some very difficult months ahead.

Marshall said there was no magic bullet to fix the crisis, triggered by a drop of 30% in milk prices over the past twelve months.

“We welcome the decision by some retailers to increase the price of milk – but what we really need is an improvement in world dairy prices.

“That will not be easily achieved until production falls in key milk producing countries,” the UFU President said.

He added that the European Commission needed to put a ‘floor’ into a weak European market, by increasing the intervention price at which it supports the market by buying in surplus product.

We have an over-supplied world market with weak demand and we have a further extension on the Russia embargo to deal with.

“Here we are also struggling with a euro historically weak against Sterling. This is making exports difficult and giving eurozone suppliers a big competitive advantage with UK supermarkets,” he said.

The UFU said that it will play its part in making sure the European Commission finally recognises this is a crisis and not simply a market downturn.

“It is not a time for political point scoring, for farm lobby groups to disagree about the way ahead or for processors to try to play one group of farmers off against another.

“It is a time for good leadership at every level, effective lobbying, and negotiations to strengthen the agriculture industry’s position in extremely challenging times – and if they see that happening it will boost farmers’ confidence,” he said. 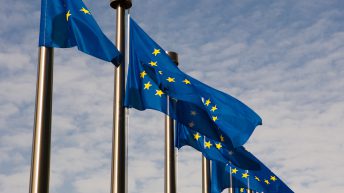 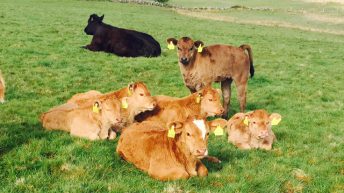