Home » N.Ireland » ‘No one talks about the suffering badgers’

‘No one talks about the suffering badgers’ 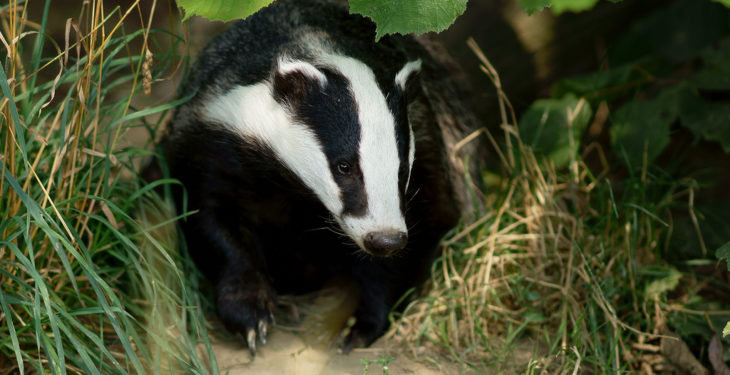 Farmers at an Ulster Farmers’ Union (UFU) meeting held earlier this week said they felt appalled that badgers were being left to suffer from TB all over the region.

Many farmers are calling for targeted wildlife intervention focusing on sick animals in problem areas.

“The goal is not to get rid of all badgers. We know it will be painful, but in the long term what we want is a healthy badger population and a healthy cattle population living side-by-side,” Chestnutt added.

A farmer from the floor said he was concerned that, while the issue had been regularly written about, so far no one had been talking about the suffering of badgers.

He said: “There’s one thing that is not talked about and that is the suffering of badgers. Anyone that loves badgers wants to see a healthy badger population – there is nothing worse than a sick badger.

There are times when I can see them on the land and they are skin and bones.

‘We cannot leave any animal to suffer’

“Any animals on my farm – and I’d say any farm here – we are concerned if they are suffering. I don’t know how long a sick badger will live for before it dies but, until we start to do something for these badgers that are suffering, that needs to be brought to the attention of everyone.

“We cannot leave any animal to suffer.”

Chestnutt agreed with the comments, adding: “We have focused on the badger, and they are not the only spreader of TB – but one of the most potent. The facts are that anywhere in England, Wales or the Republic – which has tackled TB in badgers in the wildlife – has reduced the incidence of TB pretty drastically in a short time period.”

Chestnutt said it was as a last resort that the union had backed wildlife intervention, but added that current efforts had only tackled half of the problem.

Studies by the Agri-Food and Biosciences Institute (AFBI) estimate just over 17% of Northern Ireland badgers are infected with TB. The disease can cause large lesions to develop on the animals.

Post-mortem studies show that TB lesions can affect nearly all organs in badgers with the most frequently affected being the lungs.

The advanced stage of the disease causes emaciation and death. 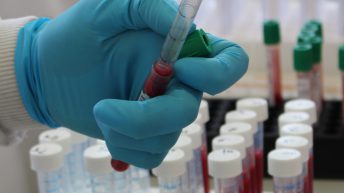