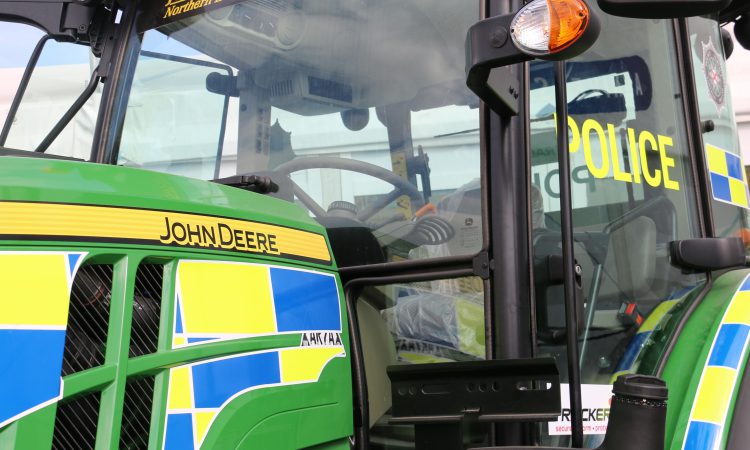 Five police forces covering 6,500 square miles of northern England came together earlier this month for what has been described as the largest rural crime policing operation of its kind.

The operation, which is regularly conducted, targets organised crime groups who travel throughout the region committing crime, such as theft and burglary.

It involves intelligence-led patrols and the use of the Automatic Number Plate Recognition (ANPR) network.

Officers also conducted numerous reassurance patrols, and proactive crime prevention visits to farms and other rural businesses as part of the operation.

Rural areas are often perceived as ‘soft targets’, with criminals using minor roads and travelling long distances to reduce the chance of detection.

The police operation ran throughout the day on Thursday, September 6, into the early hours of Friday, September 7, with each force providing officers and specialist resources for their own areas.

In North Yorkshire, there were over 100 stop checks conducted between forces, resulting in 15 searches, three vehicles seized, and one arrest for theft in the Cleveland area.

Meanwhile, two men were arrested in Co. Durham; one for being drunk in charge of a motor vehicle and cannabis possession and a second man was arrested after checks on the Police National Computer revealed he was wanted for offences in the Northumbria force area.

Another man was arrested after a Volkswagen Passat failed to stop for Operation Checkpoint officers near Barnard Castle and was later picked up by traffic officers, who arrested the driver for driving offences and offences linked to a large amount of cash found in his car.

Two other men were cautioned for possession of an offensive weapon near Wolsingham.

Numerous pieces of intelligence were submitted, gathered from interaction with rural communities, and more than 50 farms were visited to offer reassurance and crime prevention advice.

Inspector Jon Grainge, of North Yorkshire Police’s Rural Taskforce, said: “Operations like Checkpoint send a clear message to criminals – we will not tolerate their offending in our rural areas.

By working together across force borders we can share information and identify criminals wherever they are from and wherever they are going. And by drawing on the expert local knowledge of our invaluable Rural Watch volunteers, we can respond immediately to suspicious activity.

To find out more about Rural Watch schemes in North Yorkshire, contact your local Neighbourhood Policing Team, or Rural Taskforce officer, by dialling ‘101’. 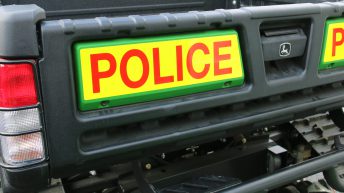