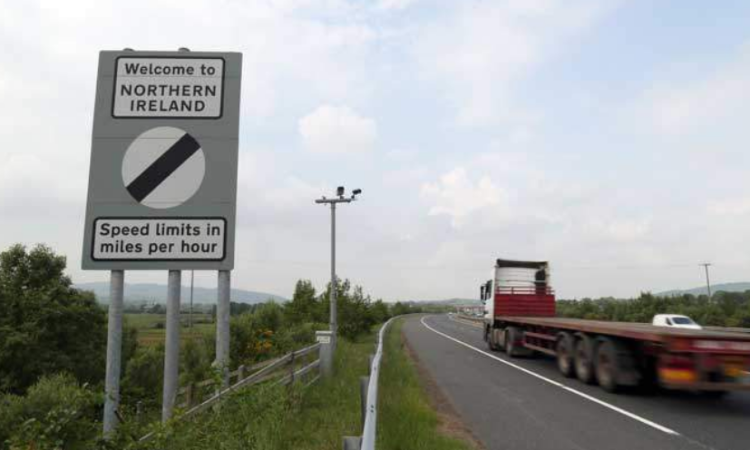 Enabling Northern Ireland to continue participating in the EU’s general cohesion funds after 2020 would be of benefit to its economic and social development – particularly in disadvantaged and rural areas, the committee MEPs noted.

To sustain peace and ensure the region’s stability, EU-supported cross-border and inter-community schemes – the Northern Ireland Peace Programme and the Interreg programmes – should also continue after 2020, the committee members add in the report.

EU funding for Northern Ireland should stay at its current level after 2020 and the EU should continue to reach out to both communities there, by playing an active role in managing it, says the approved text.

Finally, MEPs consider it essential that the people of Northern Ireland – and in particular young people – should continue to have access to economic, social and cultural exchanges across Europe.

The resolution still needs to be approved by the European Parliament as a whole, which is most likely to take place after the summer break, according to the MEPs. It will be forwarded to the council and commission, the Northern Ireland Assembly and Executive and the governments and parliaments of EU member states and their regions.

Northern Ireland, one of the EU’s poorest regions according to the report, benefits from the following schemes:
Download Our Free App
Brexit EU Northern Ireland
Loading Next Story