Northern Ireland energy sector to be fully decarbonised by 2050 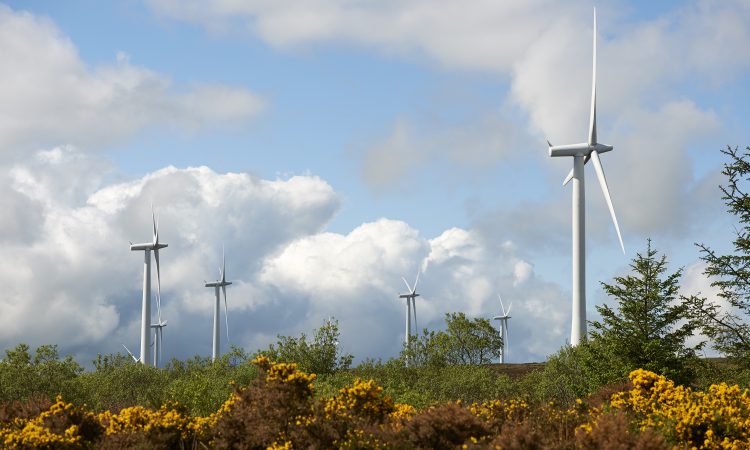 Stormont’s Department for the Economy has begun the process of developing a new energy strategy, which will see the Northern Ireland energy sector fully decarbonised by 2050.

The new direction for energy in Northern Ireland will consider the existing energy mix and how it will be reshaped, as well as considering energy demand reduction.

Economy Minister Diane Dodds has launched a public consultation process on these matters, with the aim of having new strategy in place by the end of this year.

A number of energy choices for Northern Ireland have been fleshed out, in a future decarbonisation report, that has been launched to coincide with the beginning of the public consultation process.

The four energy options detailed are: continue doing what we are doing; high gasification; high electrification; and a diverse future for energy that puts a strong focus on local communities.

The implementation of the latter three options would see a gradual decarbonisation of fuel usage for machinery within agriculture, and vehicles moving from oil to gas or biofuels. There would also be a low level uptake of heat pumps within farming.

The body responsible for advising the UK and devolved governments on climate change – the Climate Change Committee (CCC) – has advised that Northern Ireland’s contribution, in this regard will be 82% reduction in all greenhouse gas emissions (GHG) by 2050.

The Department for Agriculture, Environment and Rural Affairs (DAERA) is developing a Climate Change Bill that is consistent with this advice. It is already accepted that a strategy along these lines will see production agriculture reducing its GHG emissions by 57%.

According to Diane Dodds, the public consultation represents an important step towards implementing a new long-term Energy Strategy for Northern Ireland, which will sit alongside the new Economic Vision and the Skills Strategy, as part of a comprehensive and cohesive approach to the future growth of the green economy in Northern Ireland.

“Our proposed vision is to achieve net zero carbon and affordable energy through the delivery of a new Energy Strategy.

“This will entail growing a green economy, doing more with less, replacing fossil fuels with indigenous renewables and creating a flexible and integrated energy system.”

The minister also believes that the development and delivery of a new energy strategy requires a joined-up approach across the entire Stormont Executive.

“This consultation represents the collective and collaborative efforts of many departments and many others across the public and private sectors, demonstrating our commitment to working together to deliver the best outcomes for the economy and society more widely,” she added.

“I intend to continue to work positively with my ministerial colleagues both in the development and in the delivery of the Energy Strategy.

“I recognise the urgency to address climate change and support our economic recovery in advance of the new Energy Strategy. This is why I have already outlined my ambitions around the hydrogen economy, renewable electricity and energy efficiency,” Dodds concluded.