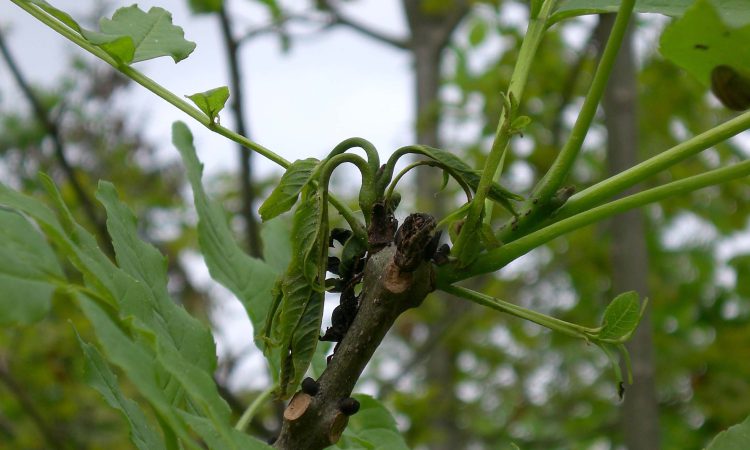 He believes that the gold plating of the new Brexit trade deal / Northern Ireland Protocol arrangements by the Department of Agriculture, Environment and Rural Affairs (DAERA) is at the heart of the problem.

“I can see no justification whatsoever, for the stance that has been taken by our relevant government department, so minister, please get this sorted out. What’s needed is a more pragmatic approach by DAERA,” Hetherington said.

“My understanding is that only in cases of standards deviating between Northern Ireland and GB would new inspection procedures be required.

“I hardly think that the standards being achieved by nurseries in England and Scotland have deviated that much from the EU norm over the past few weeks.

Premier Woodlands is one of the larger forestry development companies in the UK with operations in Northern Ireland and Scotland.

Hetherington confirmed that he is able to source young trees from nurseries in the Republic of Ireland for planting north of the border.

“These supplies account now for about 80% of our total NI requirement. The remaining 20% includes trees of different species, seed origins or genetics that are only available in GB,” he said.

“In years when the UK was short of specific tree types, nurseries in the Republic of Ireland would have made up the shortfall. And vice versa.

“All of this vitally important cooperation has now been put at risk on the back of the new Brexit arrangements,” he said.

Turning to the issue of the general prospects for private forestry in Northern Ireland, the Premier Woodlands managing director welcomed the decision taken at Stormont to extend the Forestry Expansion Scheme (FES) for another two years.

“But, here again, there are difficulties,” he stressed.

“First off, Forest Service is not allowing minor changes to tree planting or species specifications without the need for a lengthy review process.

The reality is that a number of tree species specified in FES applications that were approved for planting this winter are already no longer available because of the new importation regulations.

“However, any delays in planting out a specified site completely, beyond the end of May this year, will result in the land owner incurring grant penalties.

“Forest Service’s approach makes no sense at all, given that their department’s tree importation regulations are causing the delays in the first place,” he concluded.