Home » Agri-Business » Northern Ireland’s Top 100 sees a strong year for agri-food…but who made the cut?

Northern Ireland’s Top 100 sees a strong year for agri-food…but who made the cut? 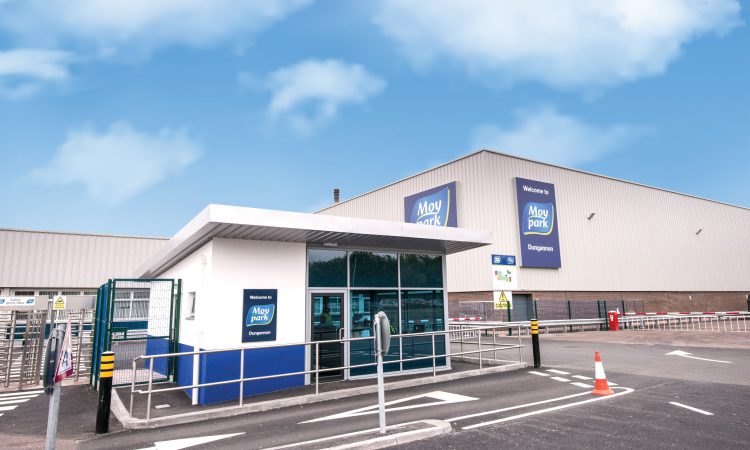 One of Moy Park's UK sites

Poultry firm Moy Park has retained its pole position as Northern Ireland’s biggest company for a seventh year in a row, according to one of the province’s most respected business magazines.

With a turnover of £1.4 billion, the poultry processor was awarded the top spot on the 2018 Ulster Business Top 100 Companies edition.

The business, which processes more than 280 million birds a year and employs 10,500 people across its 12 sites, is one of the UK’s biggest poultry companies.

The firm also has a supplier network of around 800 farmers. 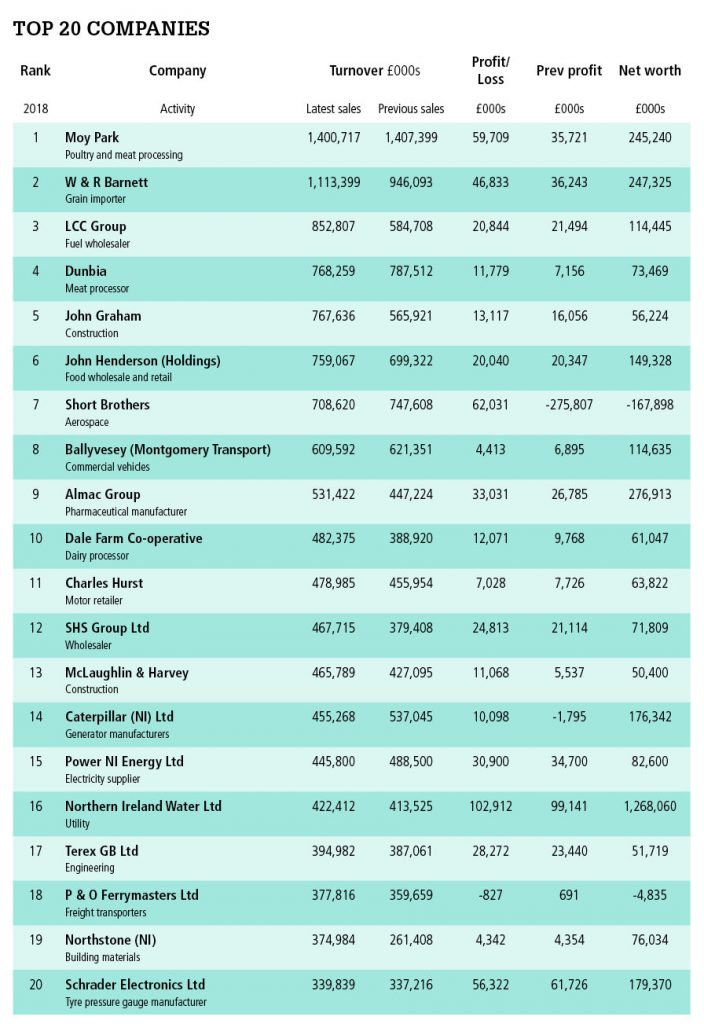 The bumper edition of the leading business magazine, which is now out and features in-depth analysis of Northern Ireland business, showcases the biggest companies across the region, ranked by turnover.

Aside from Moy Park, W&R Barnett is now the only other company on the list to join the ‘billion club’ – with sales tallying more than a billion over the year.

“The majority of company results have taken place during the ongoing stasis, with a lack of a devolved government in Northern Ireland, which makes the huge surges in profit, and turnover, even more impressive.”

Chris Kirke, president of Moy Park, said: “We are tremendously proud to be recognised as Northern Ireland’s top company once again in the prestigious Ulster Business Top 100, particularly as it coincides with our 75th anniversary celebrations.

“It is the great people within the business that makes Moy Park the successful company it is today. It is our talented team and our focus on enhancing operations across our facilities that will ensure we can continue to innovate, thrive and grow.”

There are more than a dozen new entrants to this year’s list, from right across the business spectrum.

Strathroy Dairy has also joined the list at number 99, after posting a £20 million surge in turnover, while Dale Farm shot up into the top 10.