Cattle prices in Northern Ireland have declined this year, with the prices paid for store steers dropping by £64 (€80) each on last year, data from the Livestock and Meat Commission (LMC) shows.

According to the LMC, the price farmers received for these animals this spring is 8.2% lower than the corresponding period last year.

The LMC reports that a number of factors have caused the store price to drop, including a lower beef price and higher store cattle numbers.

The recent downward pressure on Northern Irish beef price has undermined the confidence of many cattle finishers.

According to the LMC, a lower beef price is being reflected in the prices that cattle finishers are willing to pay for stores.

The Northern Irish beef price has declined steadily since July 2015 to April 2016, with the beef price declining by about 10% during this period.

The LMC also reports that store prices have been hit by an increase in the number of store cattle for sale in marts across Northern Ireland.

An increase in the number of beef sired calves registered on Northern Irish farms during the last 18 months has led to increased numbers of store cattle now, it shows.

Figures from the LMC also show that the number of beef sired cattle aged between 12-18 months of age jumped by 8.63% in March of this year on last year’s levels. 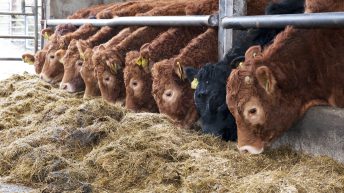 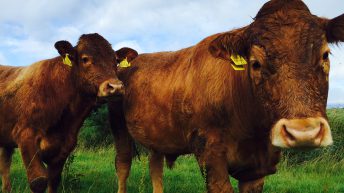