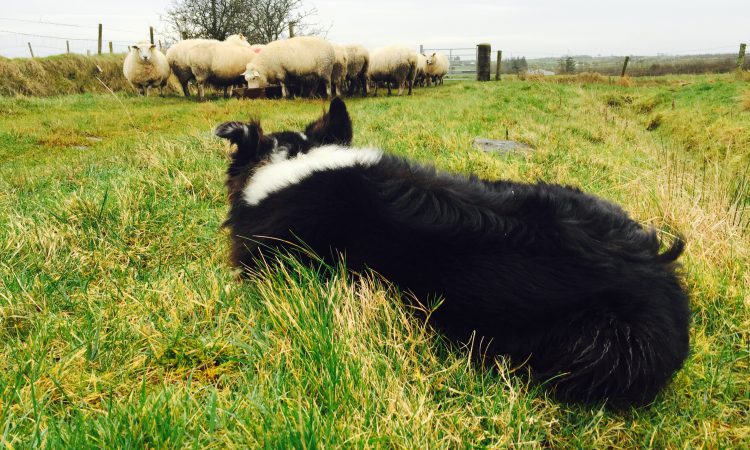 As the National Sheep Association (NSA) 2021 campaign highlighting the impact of sheep worrying by dogs comes to a close today (May 14), the sheep farming charity is hopeful that increased awareness of the issue is beginning to filter through to further areas of the general public.

This year’s NSA campaign titled #LeadOn has attracted interest from a wide range of national broadcasters and press including BBC Breakfast, ITV Good Morning Britain and The Times, as well as numerous regional television and radio programmes and newspapers.

With the campaign’s coverage, and the news this week of a commitment for long awaited change to legislation surrounding the issue of sheep worrying by dogs, the NSA hopes that an increase in awareness and understanding of the country’s dog owners on the seriousness of the problem could finally be achieved.

The NSA has worked tirelessly for many years to raise awareness of sheep worrying by dogs, and part of this has been efforts to achieve a change in legislation in England and Wales, protecting sheep farmers more effectively from dog attacks.

“This year’s campaign seems to have really caught the attention of the media and we are of course grateful to have had this platform from which to share our important messages.

“The NSA was pleased to welcome the announcement in the Queen’s speech this week that the police are to be given new powers to respond more effectively to the most serious incidents of sheep worrying.

“Following the recent acceptance of the new legislation in Scotland that sees dog owners facing fines of up to £40,000, and possible prison sentences for the most serious of offenders, we hope the UK will soon be an equal playing field for legislation on this matter,” he concluded. 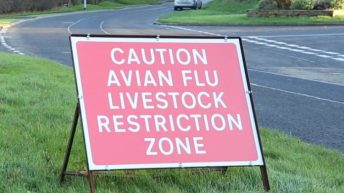 Avian Influenza Prevention Zone set to be lifted on May 15