Home » Sheep » NSA: Climate report has got it wrong on sheep

NSA: Climate report has got it wrong on sheep 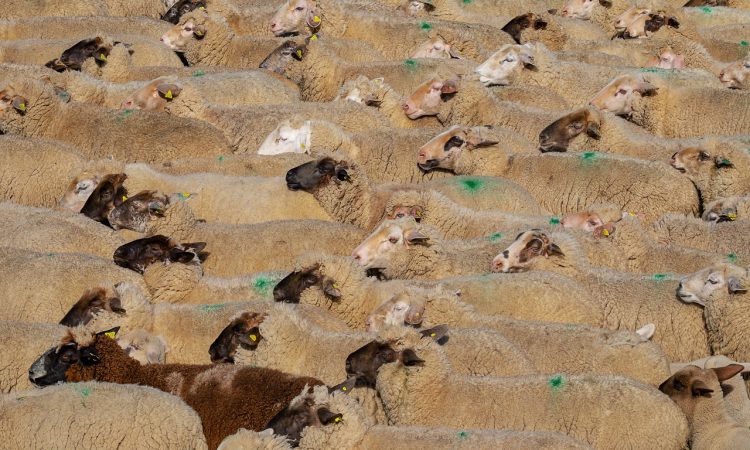 The National Sheep Association (NSA) has said that the Committee on Climate Change (CCC) report published earlier this week has got it wrong over sheep, rubbishing claims the UK needs to halve its numbers.

The organisation claimed that rather than decreasing sheep numbers, increasing the national flock size could help restore parts of the British landscape.

“Sheep play a huge part in regenerative agriculture which in turn contributes to keeping our uplands in a good condition and improving our lowlands in terms of soil quality and a return to mixed farming,” he said.

“NSA also disputes the science on which standard carbon footprint calculations are based for two main reasons:

“It is hugely frustrating that a body like the CCC refuses to accept the wider and more natural aspects of the carbon cycle and rarely seeks to address weaknesses in the system.”

The NSA said the UK should be seeking to maintain, or surprisingly, even increase sheep numbers depending on market demand.

The organisation also believes that more should be done to encourage the distribution of ovines into areas that are devoid of livestock in order to provide the multi-functional outcomes that people are interested in today.

Stocker added: “NSA support multifunctional land use. We support more trees and hedges integrated into the farmed landscape, provided they contribute to a viable business, and we do see that we might need different measures of success for our industry going forward.

‘The ultimate in renewable technology’

“There are large areas of the UK where grass and grazing animals are absent yet would contribute positively to the environment, soil quality, and sustainability generally.

Putting sheep back into arable rotations results in a natural regeneration of soil quality and fertility – something that is sorely needed.

“It is also true that we could do more with diverse ley mixtures that support invertebrates and pollinators and that sheep love to browse and can gain important minerals and trace elements from doing so.

“In many cases, we have deprived them of those opportunities in pursuit of maximising efficiency.”

Stocker added: “Some people seem hell-bent on portraying sheep as the enemy, but they deliver far more than just high quality and nutritious meat and could be argued to be the ultimate in renewable technology.” 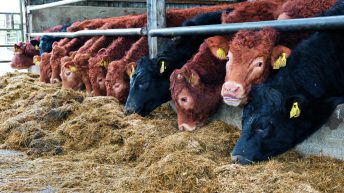