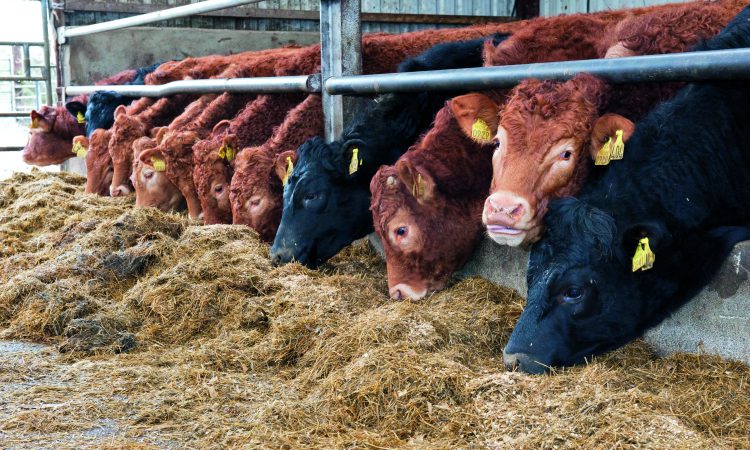 Reducing demand for beef, lamb and milk by changing diets could help cut back on methane and nitrous oxide emissions, according to a report from the UK’s Committee on Climate Change.

The report, which has been made public today, claims that, in 2016, these emissions accounted for 58% of all agricultural emissions in the country, not including soil emissions from the production of feed.

It says that if the public in the UK can be persuaded to change their diets, that would lead to a reduction in demand, which would, in turn, cut production and therefore emissions.

Changes in people’s diet, if this leads to reduced UK production of these products, could therefore have a significant impact on emissions.

But contrary to some headlines, vegans shouldn’t be celebrating too early.

While the report does suggest that an increase in plant-based food would be a significant part of the ‘climate action’ diet, a considerable proportion of beef and lamb reduction would merely be replaced by pork and chicken, which don’t have the same environmental effect.

However, it also claims that a dietary change would also feature ‘alternative proteins’, for example, lab-grown ‘meat’ and synthetic ‘milk’.

The report admits, though, that public acceptability of these measures is a considerable foothole. A recent UK survey finding almost two-thirds of the population couldn’t see themselves munching into lab-grown alternatives even as far as 2028.

It adds that such a radical change in agriculture would free up land to be used for environmental mitigation and adaption.

However, crucially, it stipulates that if these measures work too well and result in a large-scale switch over to plant-based products, the land would still be farmed, so the environmental benefit would be cancelled out.