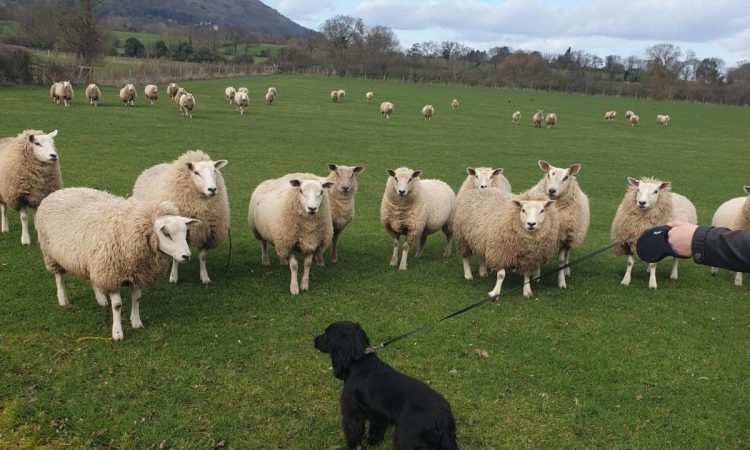 The National Sheep Association has launched its 2020 dog worrying survey to gather data and inform its dog worrying campaign.

NSA policy officer Ellie Phipps said: “Dog worrying is an issue that affects so many sheep farmers across the UK and is extremely demoralising and frustrating for people.

“In order to reinvigorate our work, we think it is important to have up to date information and data from those who are being impacted.”

The survey, aimed at sheep farmers, asks questions about the sort of attacks they have, how often they happen and how the attacks impact them – both financially and emotionally.

Phipps added: “NSA works closely with a number of police forces and groups to help tackle dog worrying, however, there are still a number of forces around the country that don’t have dedicated rural crime officers, and these are the areas that people tend to have bad experiences with.

“The more data we have to work with, the more we can add pressure to these areas to ensure they treat dog worrying like the serious crime it is.”

NSA is continuing to call for the Home Office to make dog worrying a recordable crime and for the laws around dog worrying be tightened up to make prosecution easier.

“Equally, the powers the police have when they do try to take action can be restricting,” Phipps said.

Any data collected as a part of this survey will help the NSA’s position, to back up its calls for legal change.

It will also be used as part of NSAs 2020 dog worrying campaign, which will run in early March and be targeted at the public to try and encourage more responsible dog ownership.

The survey is available for readers to take on the NSA website. 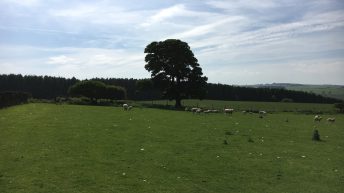