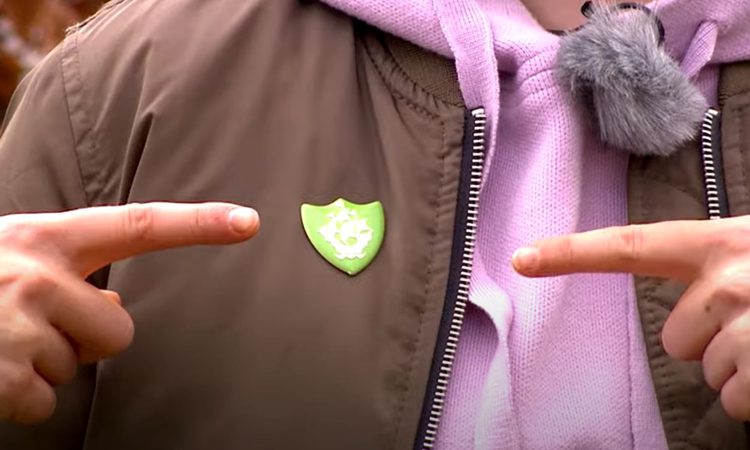 The National Sheep Association (NSA) is pleased to commend the three British levy bodies on their swift action to instigate a U-turn from the popular children’s TV programme Blue Peter, persuading them to change their messaging to one which promotes a healthy and balanced diet, that includes meat.

The outcome of the letter resulted in the BBC changing the criteria used to encourage children to be environmentally friendly, and an update of their messaging to promote a healthy balanced diet, and add that local grass-fed meat can also make a difference to climate change.

It is irresponsible and misleading that it should give biased and incorrect guidance to this important social group, and I am grateful for the work done by our levy bodies to correct this at the earliest opportunity.

“Some damage will have been done and I hope the lesson learned will filter through the BBC so they give a more balanced, accurate, and fair position through all their media outlets.”

A spokesperson for the BBC told Agriland: “We are not asking Blue Peter viewers to give up meat. That was made clear both on the show and on our website, which has been updated to reflect that buying seasonal food or local grass-fed meat can also make a difference to climate change.

“There are also other pledge options to choose from to earn a Green badge, such as switching off lights or using reusable water bottles,” they concluded. 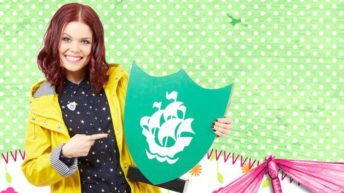