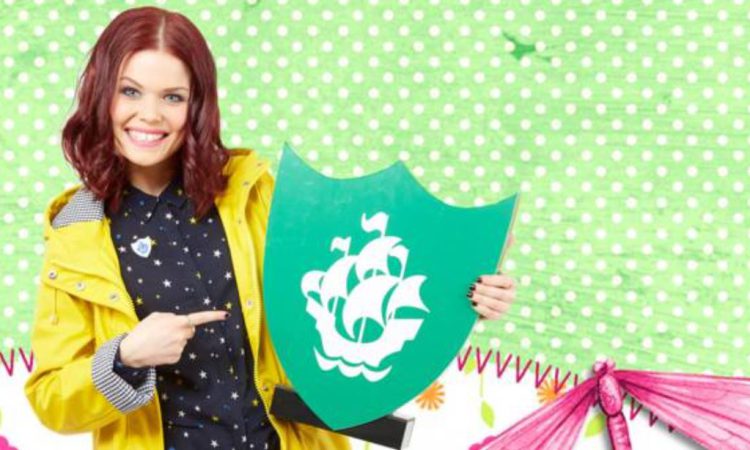 Blue Peter bosses appear to have rowed back over a nationwide challenge in which children were encouraged to swap meat in meals for veg-based alternatives.

The vegetarian option was part of the ‘supersize’ pledge which groups undertake for the programme’s ‘Green Badge’ challenge.

A spokesperson for the BBC told Agriland: “We are not asking Blue Peter viewers to give up meat. That was made clear both on the show and on our website, which has been updated to reflect that buying seasonal food or local grass-fed meat can also make a difference to climate change.

“There are also other pledge options to choose from to earn a Green badge such as switching off lights or using reusable water bottles.”

However, on the programme children were encouraged to take the ‘Supersize Plants Pledge’, with one of the pledge options to replace two meals a week with what it described as “climate-friendly” meat-free alternatives.

The letter criticised the programme for sharing concepts that were “incorrect, misleading and based on widely debunked data” and sought a meeting with the BBC’s head of children’s programming.

“This unbalanced reporting risks compromising the integrity of the red meat produced in the UK to the consumers of the future,” it read.

“It is essential that young people learn and understand where their food comes from and its impact on the planet, and the Green Badge campaign presents an opportunity to share the fantastic credentials of the British red meat industry – which is amongst the most sustainable in the world and supports the livelihoods of thousands of people.

“As a public service broadcaster, the BBC has a responsibility to provide an impartial argument. This is all the more important when communicating to children Blue Peter also promotes the Carbon Calculator, a simplistic tool that cites global data not representative of the UK’s red meat industry.”

The letter went on to highlight some of the initiatives happening on UK farms to improve sustainability, such as:

“The highest volume of CO2 is produced by the fossil fuel industries, with livestock farming contributing just 6% of the UK’s CO2 emissions,” the letter added.

“Given this statistic, cutting your individual meat consumption would, in fact, not reduce the UK’s overall CO2 emissions nearly as significantly as structural changes in the energy and transport sectors, such as encouraging families to walk, cycle and use public transport.