NWF Agriculture was established as the Cheshire Farmers Supply Association Ltd on June 5, 1871.

47 years later in 1918, the Cheshire Farmers Supply Association Ltd grew to become a cooperative, expanding its capital base and incentivising members to trade with the cooperative. 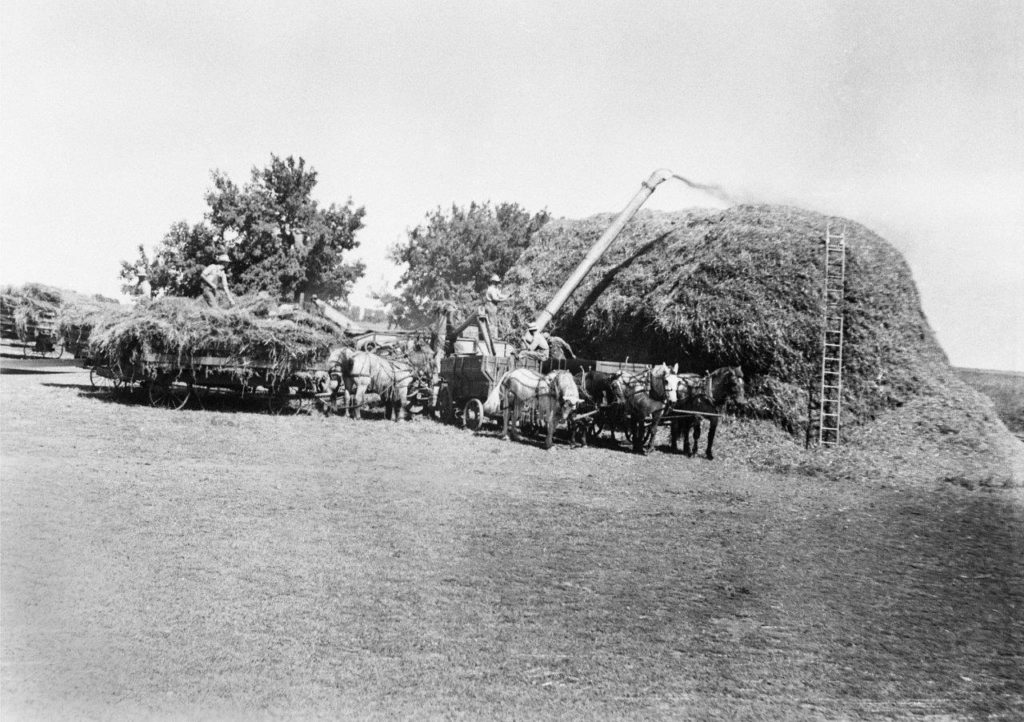 After 40 years, in 1958, following a merger of the Cheshire, Shropshire & North Wales Farmers Supply Association and the Chester Farmers, the cooperative changed its name to North Western Farmers Ltd, still operating as a cooperative. 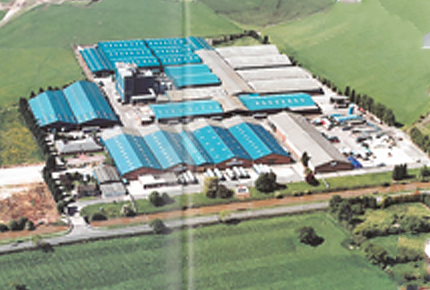 The Wardle Mill site officially opened in 1980, as the largest specialist ruminant feed mill in the UK.

In 1995, the NWF Group was listed on the AIM market of the London Stock Exchange, becoming the first company in the North West to do so.

In July 2003, NWF Agriculture manufactured its two millionth tonne of ruminant feed and then in 2004, expansion extended to the southwest with the purchase of JGT Thomas in Devon.

NWF acquired the ruminant business Jim Peet Agriculture in 2016, to strengthen operations and opportunities to support farmers across Cumbria, Lancashire, Northumberland and the southwest of Scotland.

In 2019 the NWF Academy was launched, which saw the creation of a specific 18-month training programme to train professional farm advisors of the future to assist British livestock farmers and the livestock industry in developing a sustainable, profitable future. 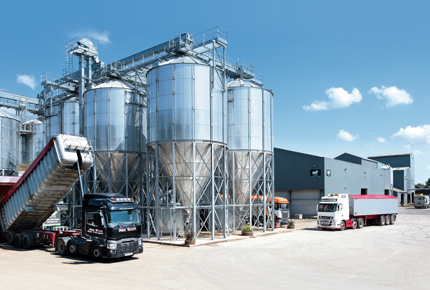 NWF employs over 250 members of staff, delivers over 50,000t of ruminant feed a month and has a fleet of lorries driving more than a million miles each year.

Managing director Andrew Downie said: “We are delighted to celebrate our 150th anniversary on June 5, 2021.

NWF Agriculture operates in a dynamic industry, with new technologies developed at an ever-increasing rate, which has offered our business and our customer’s fantastic opportunities to embrace change and progress over the past 150 years.

"We are proud of our heritage, reputation and standing within the agricultural community, and through continuous investments the business has grown during the past two decades of industry consolidation."