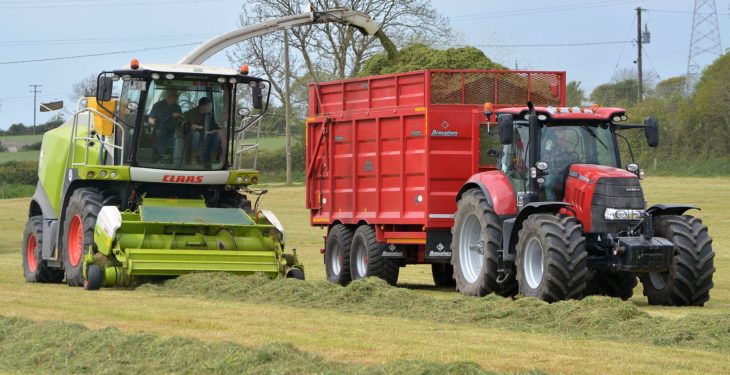 The latest figures from the AEA (Agricultural Engineers Association) show that registrations of new agricultural tractors in the UK during October were below last year’s level.

This time last year, registrations of new tractors in the UK were given a boost on the back of several special promotions. By contrast, this year’s figures appear to be following a more usual, seasonal pattern.

The year-to-date figure for new tractor sales in the UK is 9,904 units; that’s actually up 4.4% compared with the January-to-October figure for 2016.

It should also be noted that, within the AEA’s figures, ‘agricultural’ tractors are defined as those with a power output exceeding 50hp.

Of course, the UK market is small in the context of the overall European and, indeed, world markets.

According to the AEA, the annual world market for agricultural machinery was estimated at just under €100 billion back in 2014; it is thought to have contracted by 10% in 2015.

It says that a precise figure is difficult to come by, as much of the business in the developing world is conducted locally. More up-to-date figures, for 2016 for example, are not yet available – at least not in a meaningful way.

Of the measured sales volumes, over a quarter of agricultural equipment (by value) is recorded as being produced in the EU. Another quarter is produced in North America.

China now produces at least 15% of global output and Latin America and India account for about 15% between them. Eastern Europe’s tally is estimated at 6%; Japan is thought to account for less than 5%.

In terms of tractor output, the AEA says that the overall picture is complicated by the abundance of small units (tractors) in developing economies. However, in broad terms, the global output of tractors (of a size considered as agricultural) in developed markets is thought to be around 500,000 units each year.

It estimates that as many as 1.5 million units of lower power are produced in Asian countries such as India, China and Korea – along with other developing regions.

The output of tractors in the EU’s 28 member states, back in 2014 for example, was estimated at close to 200,000 units. This, says the AEA, shows that a sizable chunk of global tractor production (of larger agricultural units, as it recognises them) took place within the EU.

However, it says, production in Asia is increasing rapidly – both in terms of volume and power output. 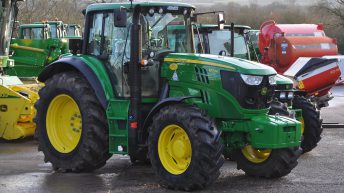 Tractor sales finally on the rise but overall figures ‘low’