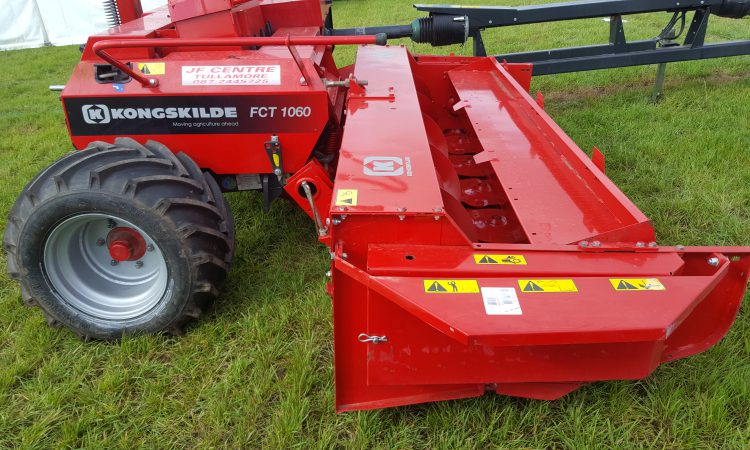 According to popularly-held beliefs, trailed forage harvesters are now almost the preserve of misty-eyed memories or vintage/classic working days.

There are those, however, who would beg to differ. One company that is quietly working away – selling and servicing these machines is the JF Centre of Tullamore, Co. Offaly (Ireland). 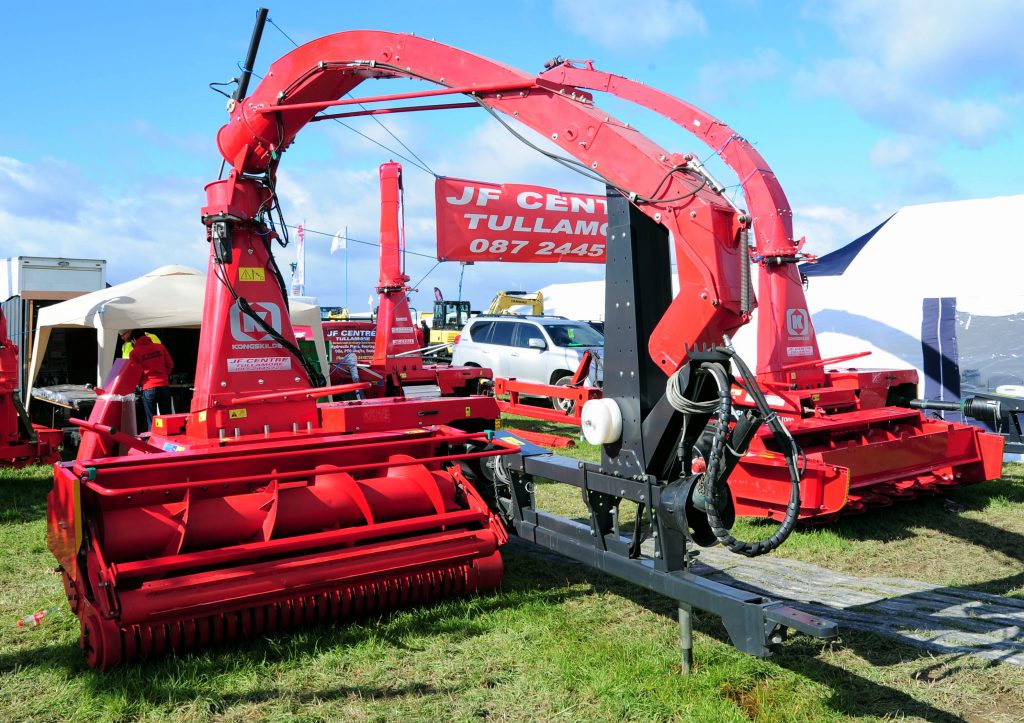 Alan Gethings, proprietor of the company, remains remarkably optimistic about the continued and future prospects for these machines.

He considers them a flexible and wallet-friendly alternative to all manner of machines – not just self-propelled forage harvesters and forage wagons but even zero-grazing machines. 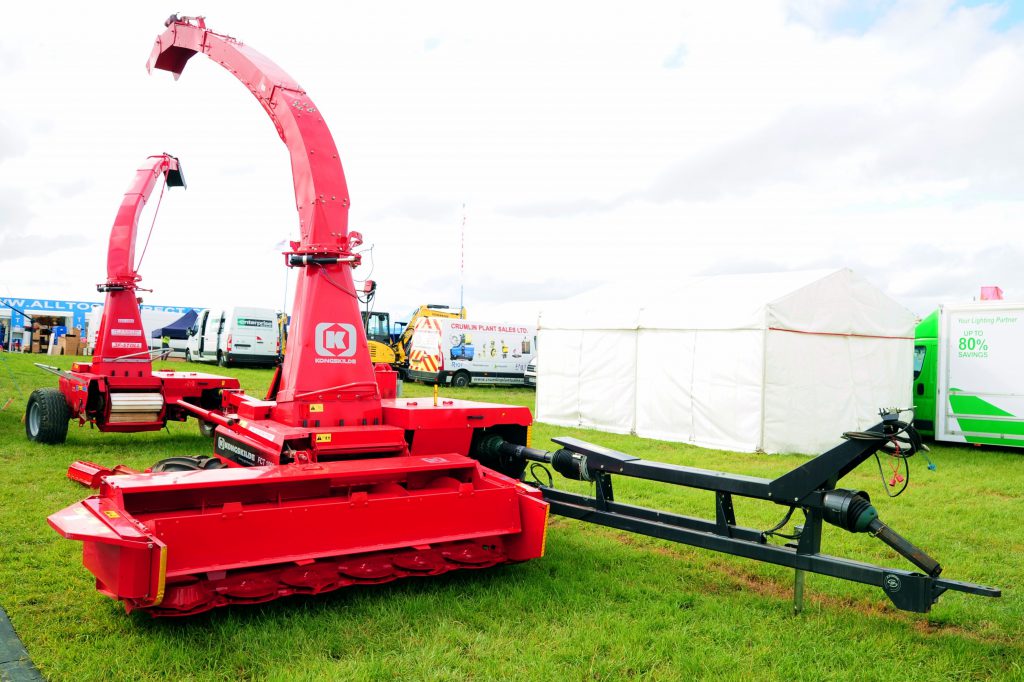 Adapting the tool to fit the circumstances would appear to be the secret behind the continued interest in these trailed foragers. The process involved, in between growing the grass and then feeding it to cattle, is one that is coming under ever-closer scrutiny, as herds get bigger and the weather becomes more challenging.

A self-propelled forage harvester is a ‘one-trick pony’; and it’s expensive too. A trailed harvester is not only affordable for some farmers, but can fulfil several roles – especially when fitted with a direct-cut head (pictured below) that removes the need for a separate mower. 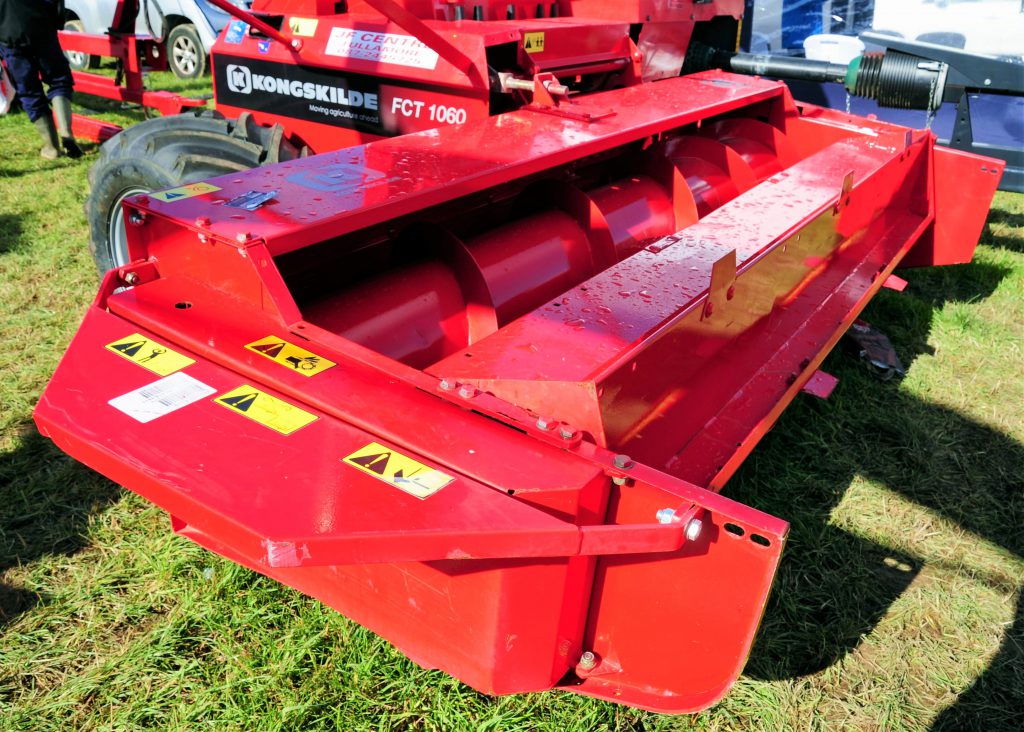 The direct-cut mower attachment (on display at last week’s National Ploughing Championships in Ireland) costs just under €7,000; it also adds to the power requirement. Yet, it reduces field traffic.

The whole machine, in tow behind a tractor, benefits from an “efficient mechanical drive” – considerably reducing fuel costs over hydrostatic self-propelled harvesters, the company claims.

Using a direct-cut head obviously curtails the ability to wilt grass, however. 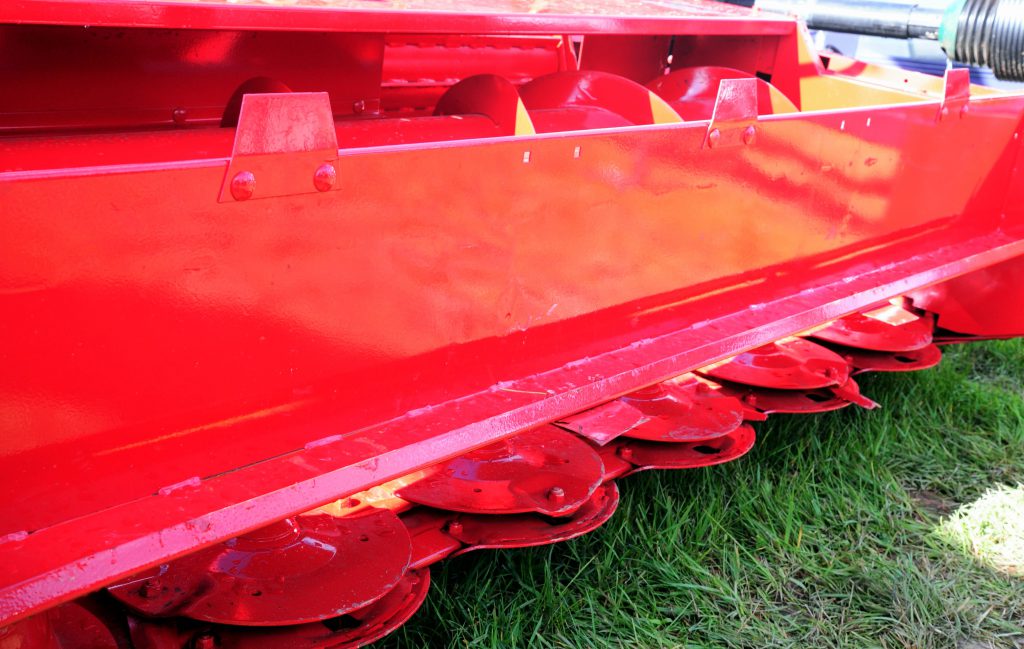 It’s worth noting that JF – as a machinery manufacturing entity – was bought out by Kongskilde in 2011. Kongskilde, itself, was purchased by CNH Industrial more recently – though the Kongskilde branding remains. 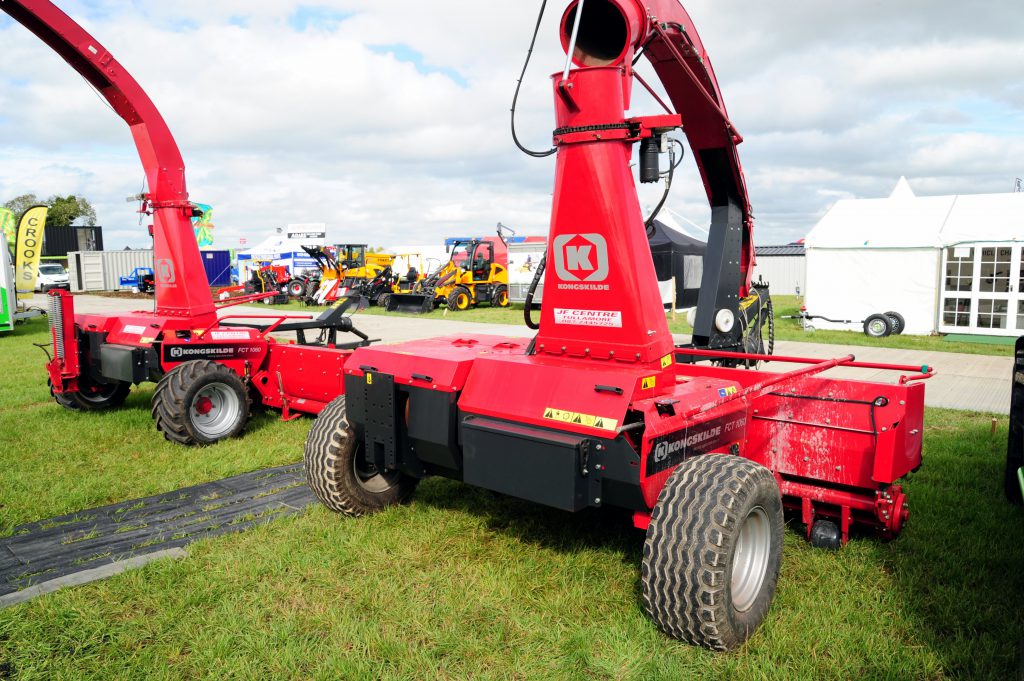 Alan fully expects new machines to adopt New Holland’s bright yellow livery at some point in the future. In the meanwhile, he will continue to sell and service all JF and JF-derived harvesters – whatever name adorns them.

He’s also an agent for Cross (Agricultural) Engineering and Twose (hedge-cutters), from his base in the Irish midlands.