How one farmer combined a passion for farm machinery and photography 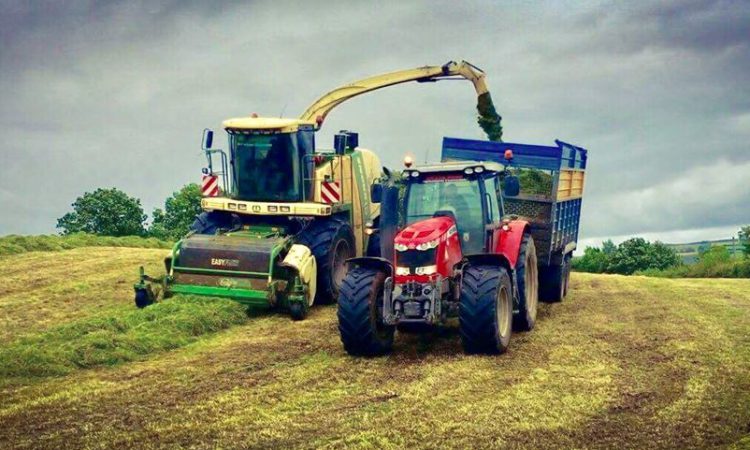 The popularity of agri-machinery related videos has grown over the last number of years and Lorraine Kirk is one of those people bitten by the bug.

Coming from a farming background, as well as her father running an agri-contracting business, Kirk has a huge love and passion for tractors and farm machinery.

“My father runs an agri-contracting business, so it’s in the blood. I was driving tractors and helping out at a very young age.

I am always the girl standing with a group of lads talking about tractors and machinery, even on nights out.

The 27-year-old’s interest in photography began when she was still in primary school when she got her first camera.

Kirk said she has always been quite artistic and earlier this year a few opportunities arose to create some video content for an agri-contracting business.

The photographer followed Killen Brothers Contracting as they began harvesting some of their first cut silage in 2016.

I spent the day taking photos and decided to take some short video clips as well. The Killen brothers had just bought a new Krone harvester and a Krone 50ft rake.

“When I had the video pieced together it got a great reaction and people were telling me I should do another video,” she said.

Her videos also coincided with the release of the Grassmen DVD, Westbound and Down, which also featured the Killen’s family run agri-contracting business.

With the Killen brothers receiving a lot of extra attention due to the DVD release, Kirk was delighted to get the call from Grassmen who were looking to share one of her videos on their website.

Kirk believes that her style of photography is different to most as she tries to get as close to the machines as possible while still remaining safe.

The choice of music also plays a big part in the videos, while Kirk tries to select upbeat songs to showcase the hectic lifestyle of a contractor as well as creating an energy and a buzz for the viewer.

“Basically I want to give the person who views the image or video a wow factor and keep them on the edge of their seats. I want them to almost feel the power of the machine from the photo or video.

People have said that when they watch my videos that it feels like they’re in the field themselves.

“I have a good eye and I try to capture everything that’s going on. But every day is a school day, you learn something new about light and angles every time you take out your camera.

“Getting all the video footage is the easy part, the editing is the hard work. It’s time consuming but I keep at it until I get it finished. I’m just so excited about the video that I want to watch it there and then.” 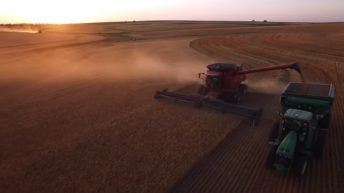 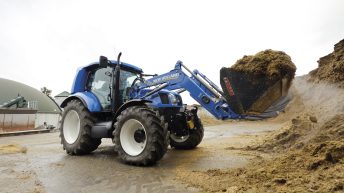