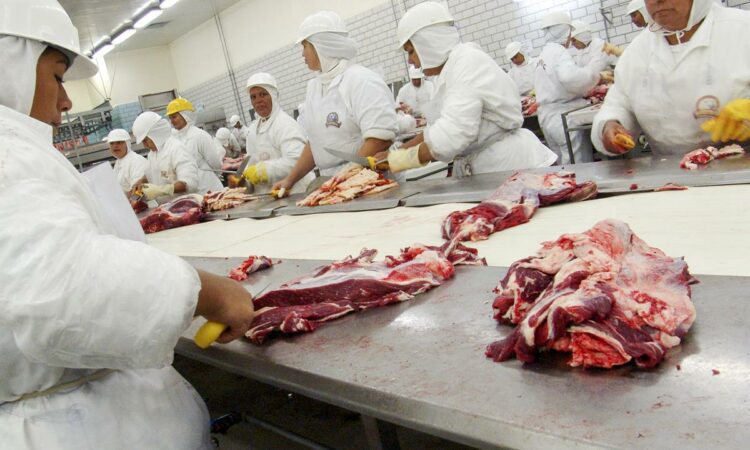 The world’s largest meat processor has reportedly plans to locate its international business HQ in Ireland.

Giant Brazilian company JBS SA, is the largest meat processing company in the world producing processed beef, chicken and pork, and also selling by-products from the processing of these meats. It is headquartered in São Paulo, Brazil

The company told its investors today that it plans to restructure its international business to form a new company and according to reports in the Wall Steet Journal today headquarter the new business in Ireland and list it on the New York Stock Exchange.

Subject to shareholder approval the new company will be named JBS Foods International and JBS SA will be changed to JBS Brasil and continue to trade in Brazil.

JBS hasn’t decided yet where in the Republic of Ireland the new company will be based, and it will be managed out of Brazil until a decision is made, a company spokeswoman told the Wall Street Journal.

JBS has a huge presence in the US, it is responsible for 22% of the U.S. beef supply. Some 70% of its revenue is said to come from its U.S. operation.

It leads the world in slaughter capacity and at 51.4 thousand head per day, JBS dwarfs Irish meat processors.