For Irish dairy farmers, grazing grass represents our greatest advantage in livestock and milk production. It costs three to four times less than either silage or meal, stock performance is better and labour input is drastically reduced.

Michael Donoghue, a Teagasc dairy advisor, based in Galway, sets out a good spring-grazing plan.

Michael says: ''After a wet but mostly mild winter most farmers have a great supply of spring grass.''

''The grass is there but as always ground conditions will be a challenge especially in February and early March.''

Michael stated: ''The dates are a very good guide and every farmer can adopt it to their own farm. On heavy farms or in a wet spring like what we are currently experiencing, a week to 10 days could be added to the targets.

''Conversely on dry farms or if the spring had come dry, the targets can be brought forward by a week or so.''

The principles behind it are very simple: 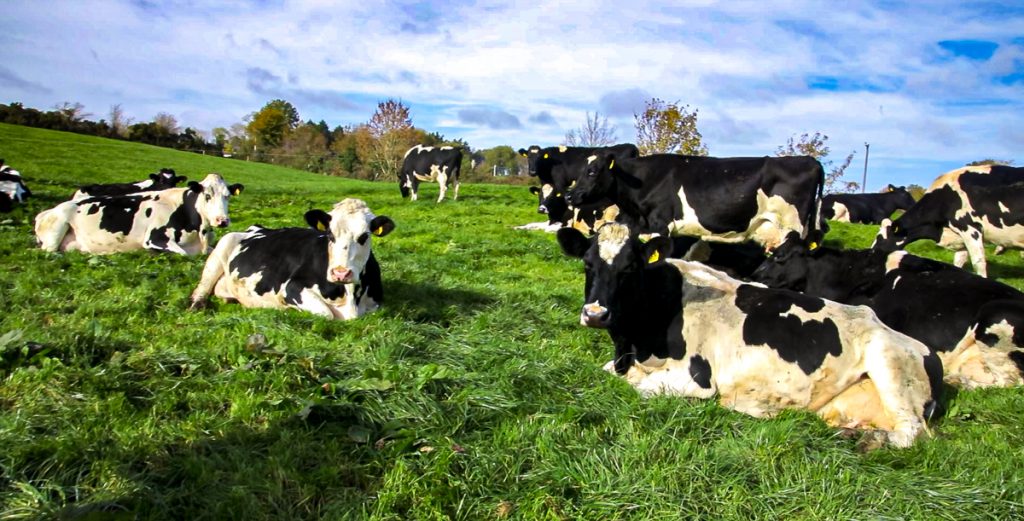 Michael added: ''One of the more challenging aspects of the above plan is to get 33% of the farm grazed in February, especially this year as there is a lot of grass.

''However, getting 33% grazed in February is vital to ensure there is enough grass to start the second round on roughly April 10.''

The fields grazed in February will have 40 to 60 days to recover so taking a growth of 20kg/day as an average over the period there should be 1,000kg of cover to start grazing the second round.

''The key to getting this amount of ground grazed in February, when in a dairy scenario not all cows are calved and appetites are small, is to get out even if only for two hours, go to low covers and use other stock if required.

The importance of this cannot be over stated as failure to graze enough in February will result in shortages in April.

''The second third to be grazed from roughly March 1 to March 20 should be more straight forward as day length is increasing, stock are eating more and are more settled.''

''The last third to be grazed will require a bit more management as this might have to speed up or slowed down depending on the growth.

''If growth has been good in March and the farm is actively growing, the first round can be finished five to 10 days earlier.

However, if growth is poor the first round may well have to be extended till April 15 or 20 to give grass a chance.

''The key here is to walk your farm, know what grass you have, never let the AFC drop below 500kg DM/ha and make sure the first couple of paddocks at the start of the second round have a cover of at least 1,000kg DM/ha.''