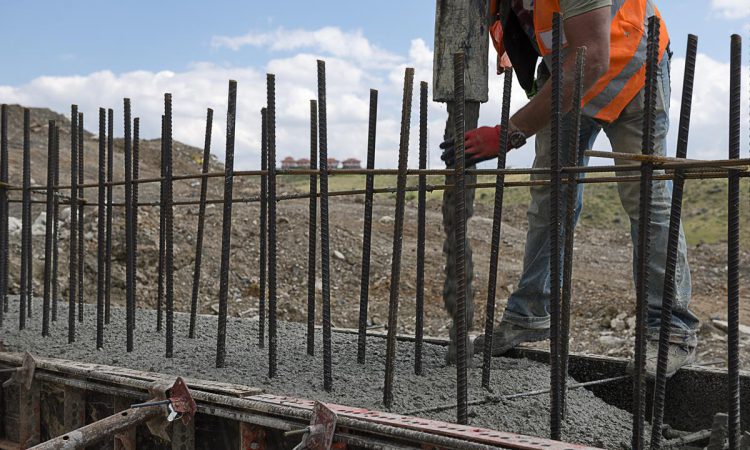 Previously staff working for the Stormont committee said it has been “difficult” to get responses from the environmental planning quango.

During the meeting on February 11, the committee warned it could be forced to use its legal powers to compel SES to attend.

In the most recent meeting (held on February 18) members heard that despite further efforts by the committee clerk to contact the organisation, no response had been received.

The clerk explained she had offered the three dates following immediately after the Assembly’s Easter Recess, which ends on April 11. The dates were April 15, 22 and 29.

Chairman Declan McAleer told the committee he had received correspondence from Mid and East Antrim Council advising it was “unable to provide a date” to brief the committee on Shared Environmental Services.

Instead, it provided a written briefing. However, this would make it difficult for members to fully carry out their role.

“This has been going on for a while – we have been asking for a while,” South Belfast MLA Clare Bailey said. “…But I just want to know is this normal? Has any other statutory body found it so hard to attend committee before?”

“They have yet provided no reason for not being able to attend on the dates that we requested. And it would be very, very unusual for a public body to refuse to come to a committee,” Sella McArdle, the committee clerk responded.

“I think it’s important that we let them know the committee is very disappointed,” William Irwin added. “I think they are trying to hide.”

SES is based at Mid and East Antrim Council’s offices at the County Hall in Ballymena, with its primary responsibility to carry out Habitats Regulations Assessments on planning applications and advise on impacts on Special Areas of Conservation (SAC) and Special Protection Areas (SPAs).

It was formed after councils took on responsibility for planning in Northern Ireland in April 2015.

Up until this point, all environmental planning advice was provided solely by the Northern Ireland Environmental Agency (NIEA). However, critics say this has resulted in duplication of services already provided.

The service has been criticised widely within the farming industry as decisions it made effectively caused a year-long stalemate on agricultural planning applications.

At one stage, more than 160 agricultural planning applications were stalled as a result.