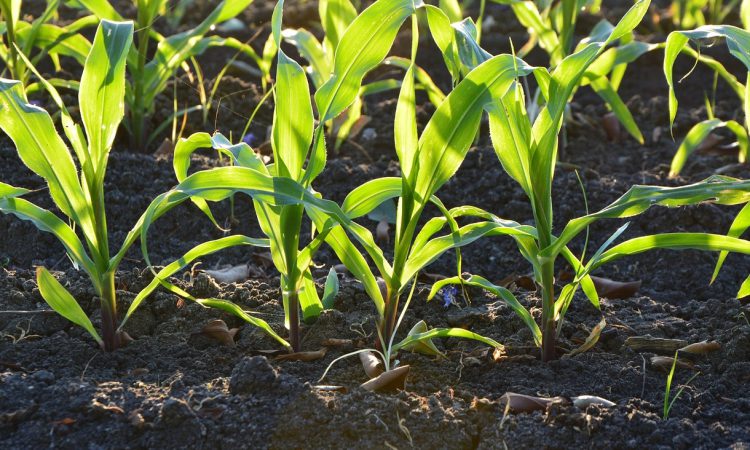 Research carried out in the U.S. has found that manure does not promote pathogen survival – and may even promote bacterial communities that suppress pathogens.

The study, which has been published in the Journal of Applied Microbiology, follows other research documenting a higher prevalence of foodborne pathogens in fields fertilised with livestock manure compared with conventional fertilisers.

However, the latest study suggests any potential move away from slurry should be reconsidered, finding that manure-based composts may actually help growers prevent foodborne disease outbreaks.

The findings come on the back of an experiment which has been running for 27 years comparing organic and conventional soil management.

The study carried out at Russell Ranch Sustainable Agriculture Facility, University of California, USA, compared the effect of composted poultry litter and cover crops on soil chemistry, bacterial communities and the survival of Salmonella enterica and Listeria monocytogenes on tomato and corn crops.

For fields receiving composts, composted poultry litter was spread across the field and incorporated into the soil during the fall at an average rate of 4t/ha. Composts were not tested for foodborne pathogens prior to application.

The following spring, winter cover crops were mowed and incorporated into the soil via discing. In early April, 56kg of N/ha of 8‐24‐6 (NPK) starter fertiliser was applied to fields receiving synthetic fertilisers.

Treatment plots that received synthetic fertilisers were fertilised with ammonium sulphate at a total rate of 180kg of N/ha. Fertilisation rates were designed to hold macronutrient inputs constant across the four treatments.

Lead author Naresh Devarajan said: “Our findings suggest that abandoning animal-based composts should be reconsidered – both because of the known benefits of composts for soil health and because it may be possible to apply amendments so that food-safety risks are mitigated rather than exacerbated.”

Critically, the study found proper composting techniques are known to reduce pathogen populations in biological soil amendments of animal origin, which can reduce the risks of introducing pathogens to farm fields in soil amendments.

Therefore, researchers concluded that animal‐based composts and cover crops were a safe alternative to conventional chemical fertilisers for arable crops.

The study was funded by the Center for Produce Safety and the U.S. Department of Agriculture (USDA).