‘Organic sector needs to rethink how it engages with farmers’

The British organic sector needs to change the way it engages with farmers, consumers and policymakers if the huge opportunities offered by the sector are to be taken more seriously.

But too many years of comparing and criticising other production systems, he warned meant that the sector had not received the positive attention it deserved – something producers and organic businesses had to change.

Speaking at OF&G’s National Organic Combinable Crops conference in Shifnal, Shropshire on Tuesday, July 3, Kerr said organic’s ability to deliver environmental and public goods should put the sector ‘at the heart of the mix’ of post-Brexit farming policy discussions.

“Part of that is because 'organic' has become a loaded word,” he said. “We need to change things. We need to start engaging, sharing, and change the record if organic is to be part of the UK’s domestic agricultural policy.

“We also need to talk about ecological innovation alongside technical innovation, which is an area we haven’t really started to mine as far as the Government is concerned,” he told delegates. “We need to place organic in the centre of that to help drive that innovation.”

Now in its 11th year, the organisation's open day, National Organic Combinable Crops, has become a vital part of the farming calendar.

This year's event brought together more than 200 people from across food and farming, including processors, retailers, academics and plant breeders.

Regardless of systems, both speakers stressed the importance of farmers really getting to know their soil health by spending more time handling and observing them. 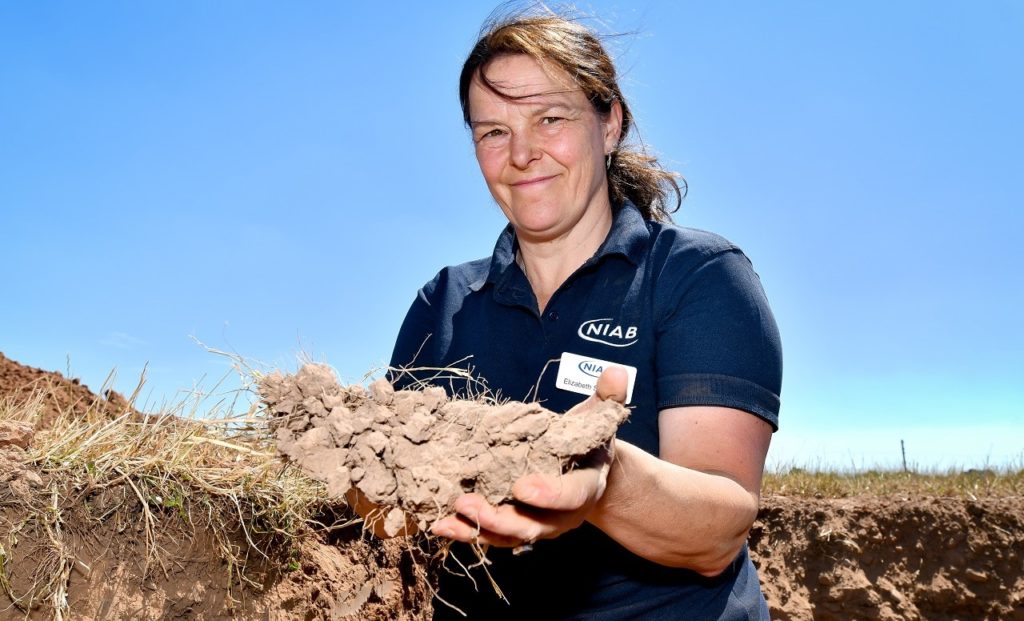 “Scientists don’t know everything about soils and neither do farmers,” Dr. Stockdale said. “Knowing your textures and the way soil works matters. We need to get out of our tractors and look at what we are dealing with.”

“I have seen as good soils in organic as in no-till systems,” she said. “I often take students to visit farms doing conservation agriculture and organic ones and see that the soil health is good in both, even though they are doing very different things.”

Meanwhile, Williams talked about the potential for building resilience into all farming systems by diversifying crops.

He said studies had shown that diversity within a single crop increases yields, helps fix nitrogen, and increases fungal activity which protects carbon.

Millennials could 'hold the answer' for horticulture's labour woes