Home » Environment » Outdoor use of metaldehyde to be banned by 2022

Outdoor use of metaldehyde to be banned by 2022 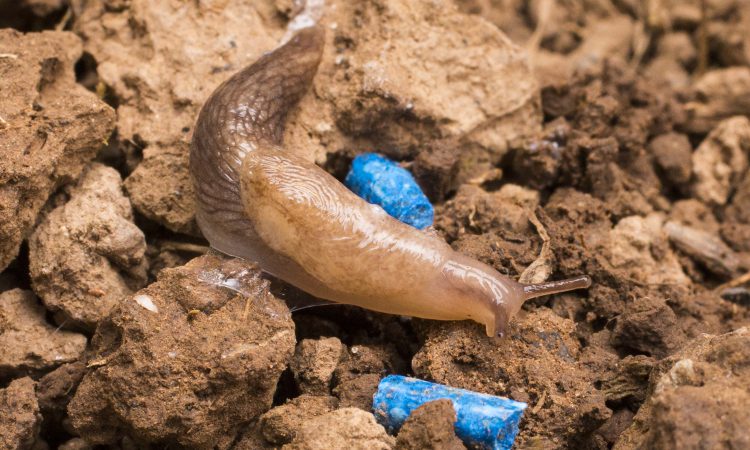 The outdoor use of metaldehyde, a pesticide used to control slugs on farms and in gardens, is set to be banned in the UK from the end of March 2022 in order to better protect wildlife and the environment.

The move was announced by Parliamentary Under Secretary of State at the Department for Environment, Food and Rural Affairs (Defra) Victoria Prentis.

The decision takes into account advice from the UK Expert Committee on Pesticides (ECP) and the Health and Safety Executive (HSE) about the risks that metaldehyde poses to birds and mammals.

Metaldehyde will be phased out by March 31, 2022, to give growers and gardeners appropriate time to switch to alternative slug control measures.

While slugs can cause significant damage to farmers’ crops and gardeners’ plants, pesticides containing ferric phosphate can provide effective control without carrying the same risks to wildlife as metaldehyde slug pellets.

‘The scientific evidence is clear’

“The scientific evidence is clear – the risks metaldehyde poses to the environment and to wildlife are too great.

The government is committed to building back greener from Covid-19 and the restrictions on the use of metaldehyde are another step towards building a cleaner and greener country for the next generation.

“Decisions on the use of pesticides are based on careful scientific assessment of the risks in order to ensure they will not harm people or pose unacceptable risks to the environment.

“The government is committed to leaving the environment in a better state under the ambitious 25 Year Environment Plan.

“The forthcoming Environment Bill will put the environment at the centre of policy making to ensure we have a cleaner, greener and more resilient country for the next generation,” Prentis concluded. 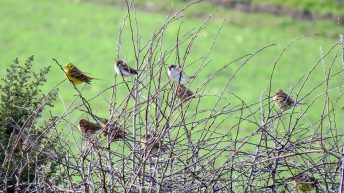