£103,800 (€112,856) has been paid to farmers who have removed BVD-positive calves from their herds in Northern Ireland, the Livestock and Meat Commission (LMC) has announced.

The BVD PI Removal Incentivisation Scheme, which is operated by the LMC and Animal Health and Welfare NI (AHWNI), opened for claims in February of this year.

Since then, some 943 claims have been processed and paid by the LMC; 72% of all applications submitted under the scheme have been successful.

According to the LMC, the key reasons for unsuccessful claims have been where producers failed to remove the calf within the scheme timeframes and/or failure to register the death of the calf with the Department of Agriculture, Environment and Rural Affairs (DAERA) within seven days of the declared death date. The latter is a statutory requirement, it states.

Rates of compensation and requirements

The scheme targets the removal of BVD-infected animals from Northern Irish farms, and producers who may have an eligible calf will receive a claim form from the AHWNI. This form must be returned to the LMC to allow for compensation to be paid.

According to DAERA, payments will be limited to six animals per farm business. In addition, herd keepers also need to meet the scheme’s requirements to be eligible for compensation. 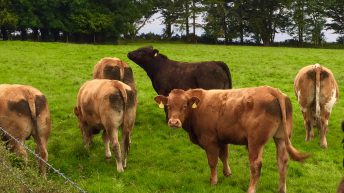 NI livestock numbers increase in 2017, as the area of cereals grown falls 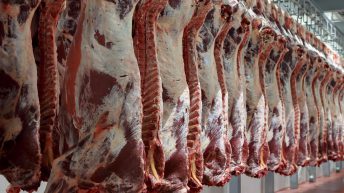