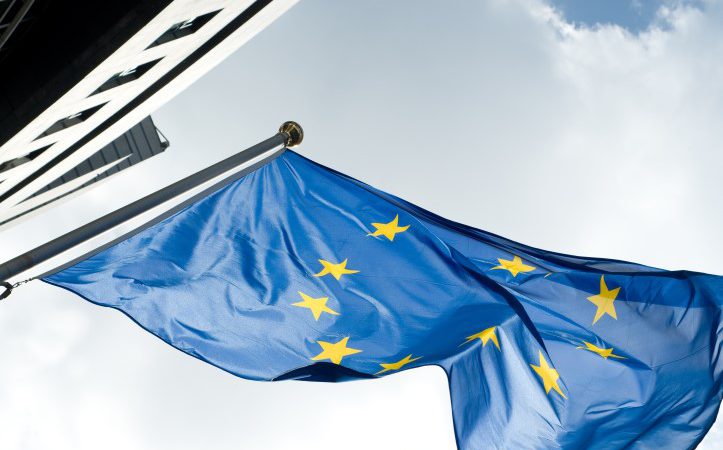 Ireland is continuing to offer dairy product into intervention, with 631t offered to the measure in the most recent week.

This latest offering brings Ireland’s total of Skimmed Milk Powder (SMP) in intervention to 1,524t for 2016.

According to the latest figures from the Milk Market Observatory (MMO), so far this year, EU Member States have offered 16,786t into the measure.

The Czech Republic is the latest country to start offering product into the measure. It has offered 220t of SMP to public intervention.

Two weeks ago saw the highest amount of product offered to public intervention in the last 12 months (6359t).

Earlier this month, the majority of Irish dairy co-ops held their milk prices fro December supplies of milk around the 25c/L mark.

Meanwhile, at both an EU and global level dairy product prices remain low. In New Zealand, Fonterra slashed its 2015/16 forecast milk price to $4.15/kgMS, which is the equivalent of 19c/L.

However, while milk prices remain low, countries in the EU are continuing to increase milk production.

The latest data from the MMO shows that EU milk deliveries increased by 5.5% in November, the highest monthly increase in 2015.

Furthermore, EU milk deliveries between January and November 2015 were up 2.2%.

According to commentators, markets continue to bounce along the bottom in Europe. Currently, if dairy product values were expressed in a milk price they would equate to between 20c-21c/L.