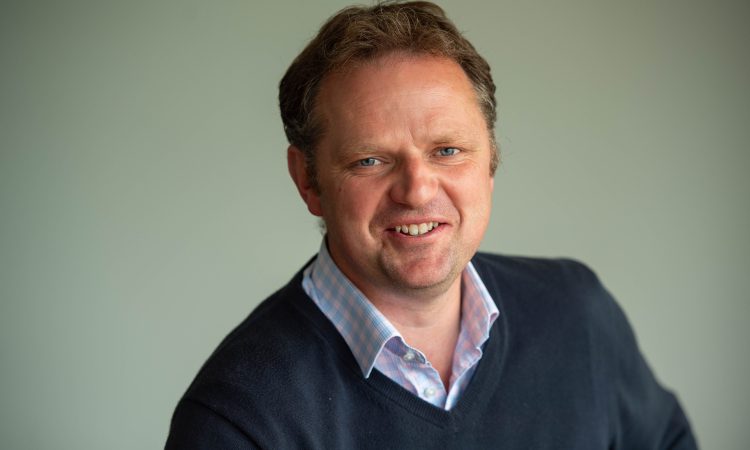 First Milk has today announced that it has appointed Pembrokeshire farmer Mike Smith will join its board as its new farmer director.

Smith is a First Milk has represented fellow suppliers since 2011, firstly as an area representative and latterly on the First Milk Member Council.

Smith farms in partnership with his brother Peter at Pelcomb Farm near Haverfordwest. The 650ac farm runs a 450-cow autumn block calving herd.

Smith has previously chaired the Welsh Assembly Dairy Strategy Group and been a member of its Dairy Task Force.

Commenting on the announcement, First Milk chairman Chris Thomas said: “I am delighted to be welcoming Mike to the First Milk Board.

“His contribution to the business in the last nine years as an area representative and council member has been considerable, and I know he will represent members’ views and help drive the strategic direction of our cooperative in the years ahead.

“I would also like to extend my huge gratitude to Jim Baird for his significant contribution to First Milk over many years.

“Jim’s commitment, drive, and steadfast focus on delivering for our farmer members has been invaluable, and I know I speak for all my board colleagues when I say he will be missed.”

The appointment is subject to member ratification at the AGM later this year. 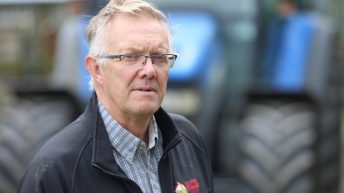