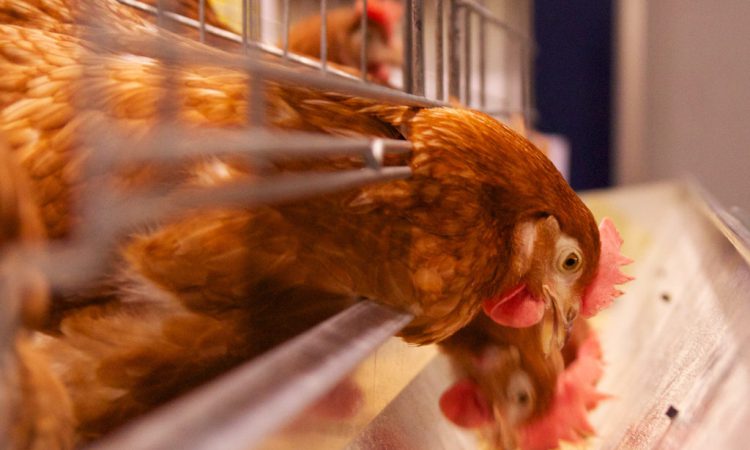 Poultry farmers from across Northern Ireland are set to flock together on Tuesday for a major industry conference looking at the challenges and opportunities facing the sector in Northern Ireland.

The Northern Ireland Poultry Industry Conference will take place at CAFRE Loughry Campus, Cookstown on Tuesday, October 29, 2019, at 9:30am.

Stroud has worked across several different parts of the poultry supply chain since he joined Pilgrim’s Pride in 1981.

He joined the company as a breeder service technician and has held several production and operating management positions during his career – including vice president Western Live Production and two years from 1998 to 2000 as president of the company’s Mexican operations.

The event is set to start at 10:10am with an opening address from Richard Kennedy, chief executive of Devenish Nutrition.

Other speakers include Billy Armstrong from the Food Standards Agency who will consider what changes may be in the pipeline for food safety regulations in Northern Ireland.

Discussions on the today will consider challenges and opportunities for Northern Ireland poultry farmers from both the perspective of breeders and consumers, as well as internationally.

Ulster Farmers’ Union president Ivor Ferguson and Nigel Renaghan of the Irish Farmers’ Association will act as the morning and afternoon session chairmen.

The Poultry Industry Education Trust was established in 1997 by the Poultry Association Northern Ireland as a charitable trust.

The trust runs scholarships for students in higher education and also organises a biennial conference.

Places at the conference cost £45 a person (€50) and can be booked on the Poultry Trust website.