Positive vibes for tillage machinery, but not all benefit

The market for cultivation machinery showed a "clearly positive development" across Europe in 2018. Sales of fertiliser spreaders and seed drills also increased (compared with 2017).

However, for sprayers and precision drills the European market was weaker in 2018 (than in the previous year).

That's according to a report from CEMA - the European association that represents the agricultural machinery industry. It’s based in Brussels. 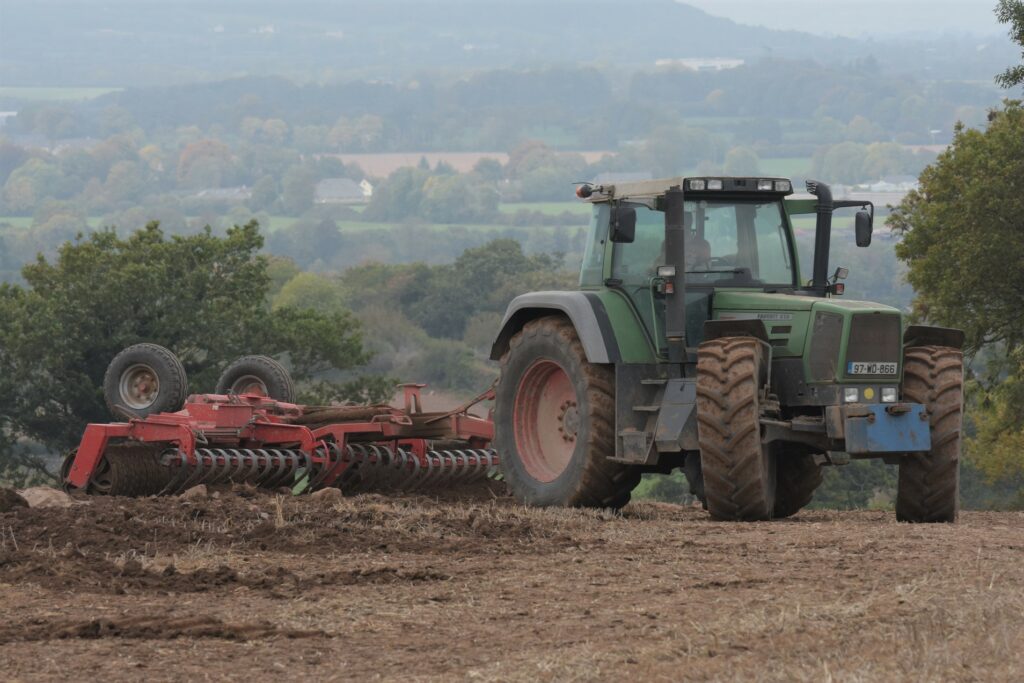 The organisation has compiled preliminary information for 2018. It shows that the market volume for arable farming and crop protection equipment amounted to €3.43 billion. This was about 5% higher than the figure for 2017. 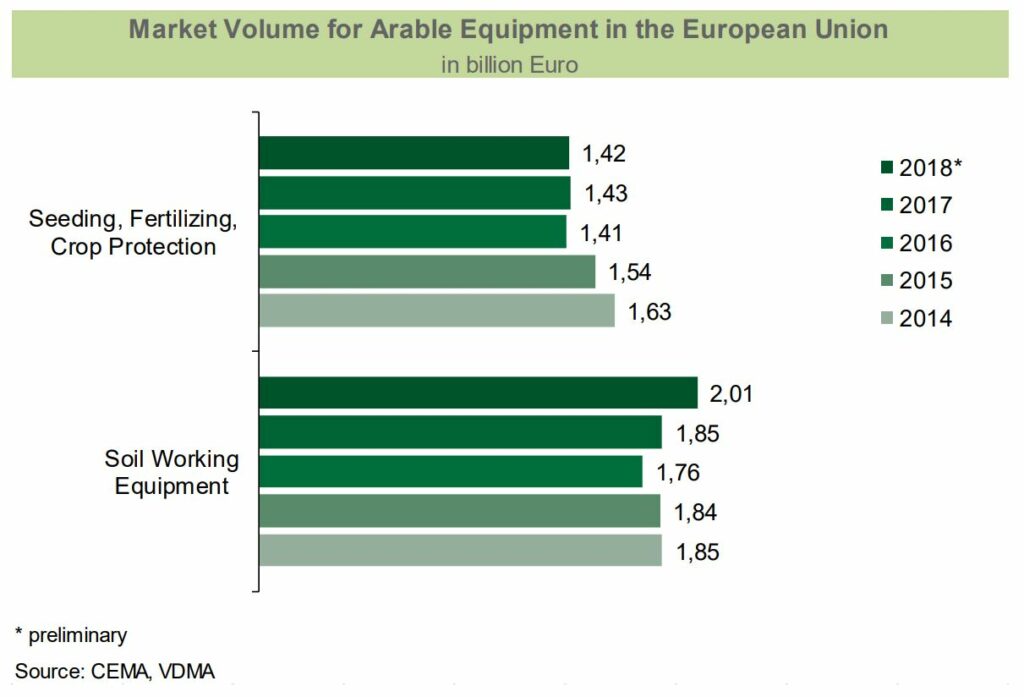 Based on a forecast survey among CEMA participants, the market is expected to increase by only 1% this year.

The data emerged as three CEMA product groups (members of which are pictured below) met for their annual meeting in March at the headquarters of Lemken (Alpen, Germany), where delegates embarked on a factory tour. 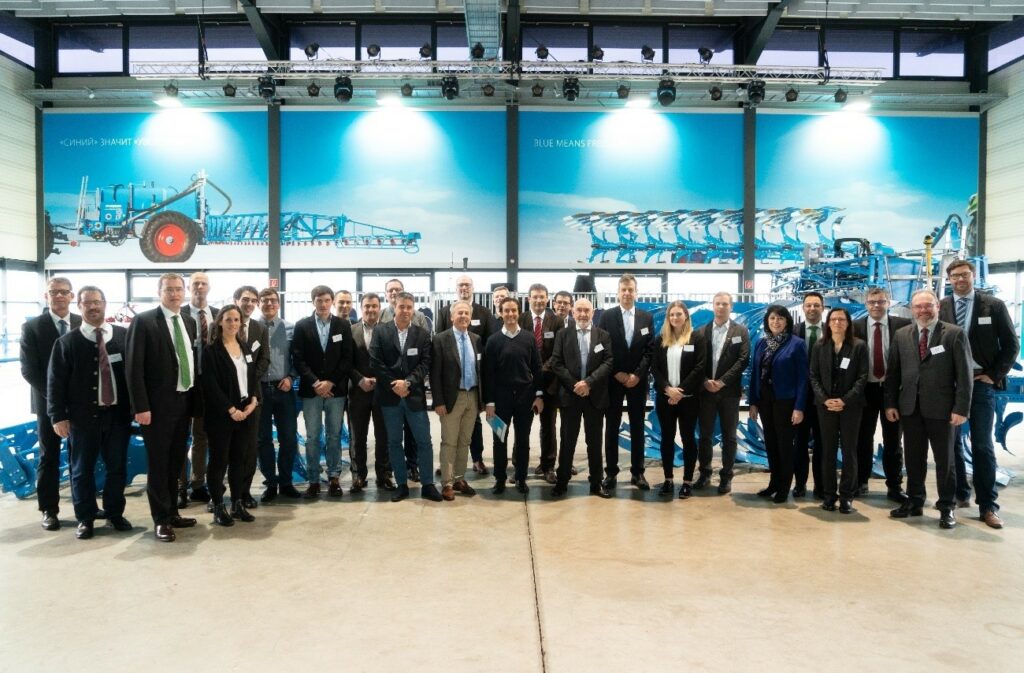 Together, they welcomed new participants to the group - namely Ovlac and Sembradoras Gil (both from Spain) and Bednar (from the Czech Republic). 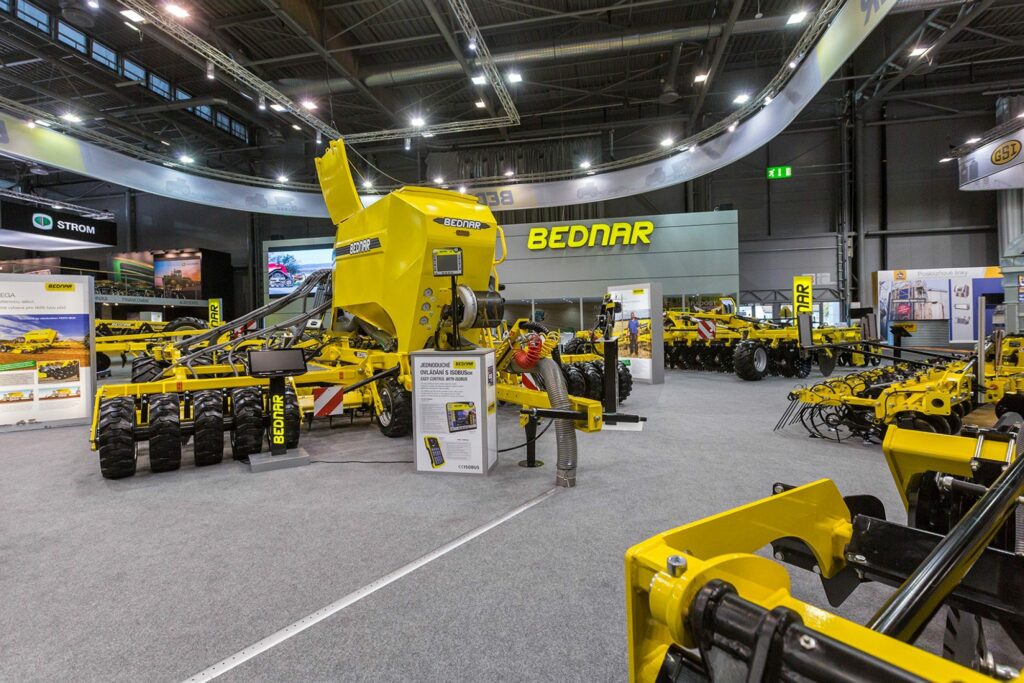 Based on market-specific trends, participants agreed that the "focus is less on the number of machines or the size, but rather on flexible and intelligent solutions for multi-functional implements".

Aspects such as organic farming, climate change, road safety or EU type approvals are also relevant to manufacturers of modern equipment. The "unanimous opinion" of the group is that the customer wants, above all, user-friendly and digitally-connected machines.

Alongside this, significant differences are evident between various European countries. 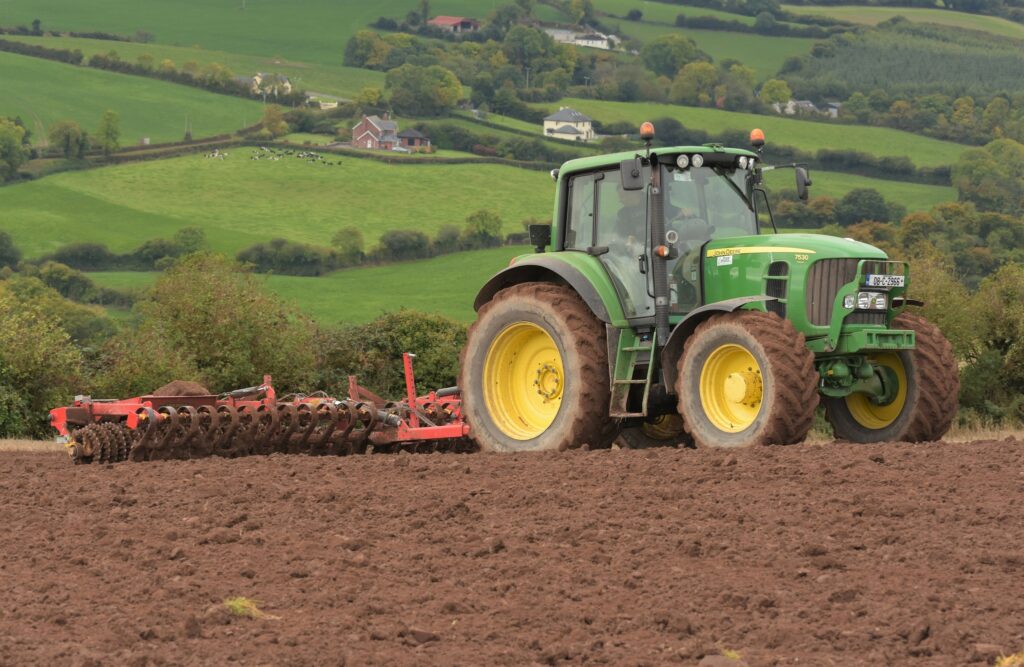 The CEMA product groups comprise European manufacturers of equipment for tillage/arable farming and for harvesting, as well as tractors.

The main focus is on the joint evaluation of the market, based on statistics. Currently, 29 companies from 11 European countries are members of the CEMA product groups in the tillage farming equipment sector.