Producing high-iron wheat in the UK 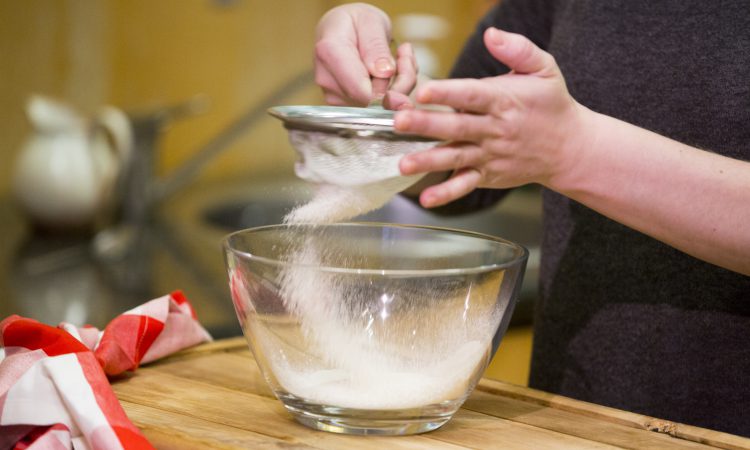 Researchers at the John Innes Centre in the UK have developed wheat with a high-iron content.

The wheat is genetically modified and the UK government has granted permission for field trials to be carried out over three years under controlled conditions at Norwich Research Park.

The wheat, which could be used to produce high-iron flour, has the potential to play a role in combating iron deficiencies in humans and take away the need for iron to be added to flour.

According to the John Innes Centre, traditional breeding techniques have failed to produce high-iron wheat.

The charity HarvestPlus has supported the John Innes Centre in using genetic engineering to increase levels of iron in wheat.

Dr. Janneke Balk explained the technology in a recent video published by the institution last week.

While the process used is a genetically modified (GM) technique, Balk explained that the genes used are already in the wheat’s genetic material.

“All we do is bring them in a different tissue. They’re even there. They’re just not activated in that tissue where we want them.”

Researchers are able to look at the genome sequence of wheat on their computer screen and find the sequence that makes the iron transporter. The scientists can then isolate that small part of the genome.

You isolate it and actually put it in a bacterium that will amplify it for you.

Balk explained that in front of this part of the genome there is another bit of DNA that regulates the expression levels.

“So what we’ve done is, in this case, taken the bit that encodes the transport with a regulatory bit that’s very highly expressed in the centre of the grain.

So these bits together then go into another bacterium – agrobacterium – and that bacterium has been around as long as evolution exists.

“It goes into plants and puts a certain bit of its DNA into the plant and that is what we’re using. We’re basically using agrobacterium to help us as a vehicle to put a bit of DNA in.”