Promotion of Scotch Lamb PGI ahead of St. Andrew’s day 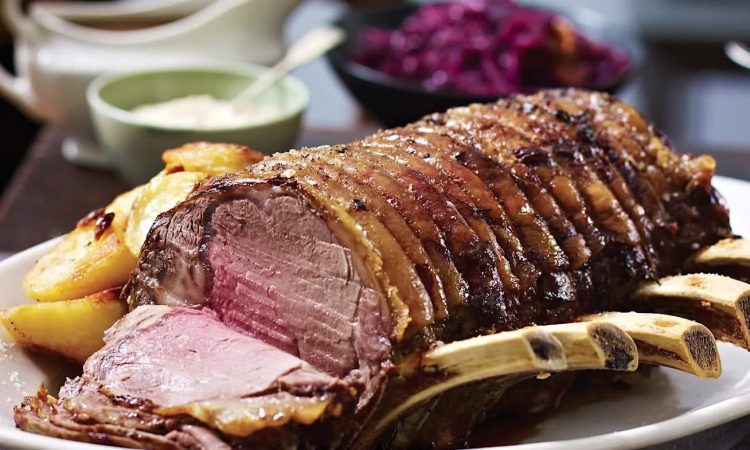 United Auctions has been joined by the National Farmers’ Union (NFU) Scotland, the Institute of Auctioneers and Appraisers in Scotland (IAAS) and the National Sheep Association (NSA) Scotland to promote the use of Scotch Lamb PGI to celebrate St. Andrew’s Day (November 30).

The campaign to get Scotch Lamb onto menus and dinner tables for St. Andrew’s Day has kicked off, with the stakeholders asking farmers, crofters and producers to get involved and spread the word at a local level.

This year, due to Covid-19 restrictions, the campaign is not encouraging public events, but instead asking families to enjoy a lamb dinner with those already in their household.

The industry will be backing the consumer-facing work of Quality Meats Scotland (QMS), which will be promoting Scotch Lamb to the Scottish public.

The campaign is also encouraging local organisations, schools and businesses to include special lamb options on their menus for Scotland’s National Day, supporting local farmers and rural Scotland in the process.

We were overwhelmed with the support for last year’s campaign with more than 1,500 people participating in events all over Scotland.

“This year we would like to see households, schools and businesses throughout Scotland get involved to help make Scotch Lamb synonymous with St. Andrew’s Day.”

Scotland’s sheep farmers produce lamb to the highest welfare standards, environmental standards as well as to the highest quality, so it is only appropriate that we celebrate Scotland’s national holiday with a food we can be proud of.

“This St. Andrew’s Day I will be sitting down with my household and tucking into a delicious Scotch Lamb meal, and I hope that other Scottish households will join me in doing so.”

“We’re delighted to be supporting this campaign and encouraging everyone to give Scotch Lamb a go this St. Andrew’s Day.

“It is a tremendous product and if you want to be sure you’re eating lamb that’s been reared and produced to the highest standard then look no further than Scotch.

“The list of meals you can make with lamb is huge; it doesn’t have to be fancy or take hours in the kitchen so go ahead and give it a go.”

Scottish auction marts are delighted to support our committed and talented farmers by helping them market their world-class produce through the live ring, the most transparent price discovery marketing system available.

“Scotch Lamb is produced to the highest welfare and environmental standards and it is a privilege to help promote lamb as the meal of choice to celebrate St Andrew’s Day as well as being a great meal option for households throughout the year.” 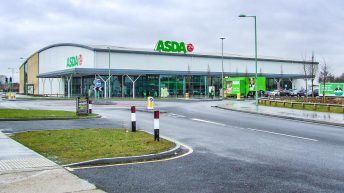