Home » N.Ireland » Public asked to be on alert following theft of 22 cattle

Public asked to be on alert following theft of 22 cattle 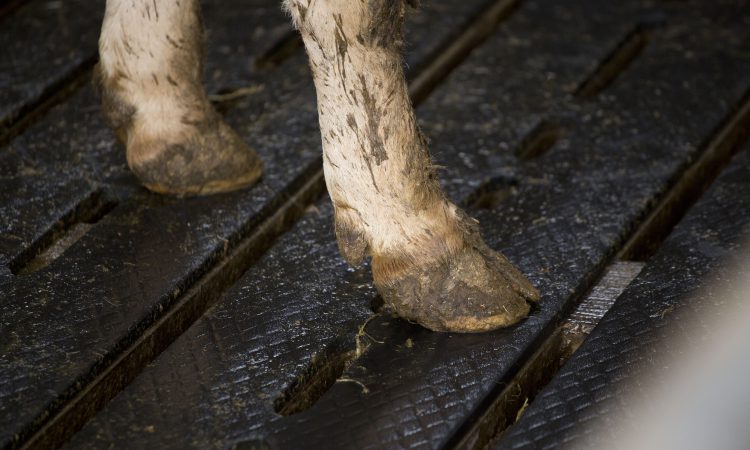 The public and members of the farming community have been asked to be on alert following the theft of 22 cattle from a farm in Co. Down last week, according to the Police Service of Northern Ireland.

The theft is believed to have taken place under the cover of darkness between last Monday night and last Tuesday morning (January 18 and 19).

In a brief statement on the matter, local PSNI officers in the Armagh-Down region said:

We have received a report of theft of 22 cattle which consist of black and white Friesians and an Ayrshire from a farm on the Dromore Road, Donaghcloney, between January 18, after 5:00pm, and January 19, 2021, before 9:00am.

Highlighting that all cattle “have a unique identifying tag on them”, the PSNI statement added:

“If you see any adverts for sale of large amounts of cattle or if you are in the farming community and notice suspicious lorries carrying cattle can you please inform us on 101.”

In other Northern Ireland news, a man is his 60s has been left in a critical condition following a crash between a lorry and a tractor close to Omagh, Co. Tyrone, according to police.

The two-vehicle road traffic collision happened on the Curr Road, near the road’s junction with the Killadroy Road, on Saturday (January 23).

A spokesperson for the Police Service of Northern Ireland (PSNI) said the incident was reported to police at around 12:50pm.