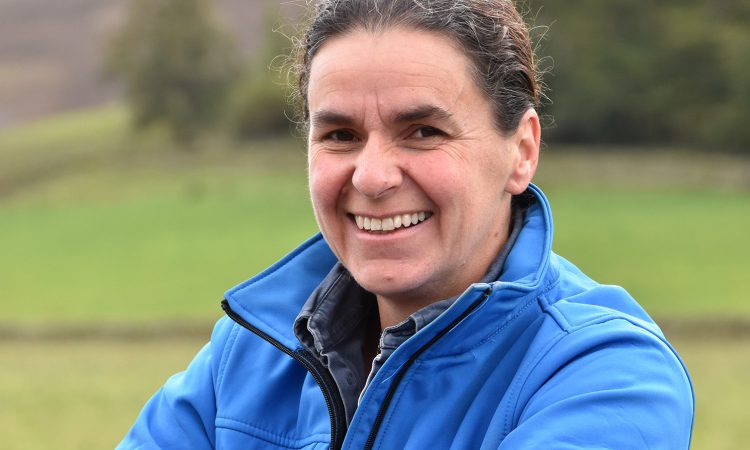 Quality Meat Scotland (QMS) chairman Kate Rowell, has been selected as a finalist in a major award in recognition of her contribution to the red meat industry.

Rowell, who took on the role as the first female chair at QMS in 2018, is a finalist in the trade section of the Meat Businesswoman Award at the annual Women in Meat Industry Awards.

The awards are driven by Meat Management reader nominations and votes, with the category’s overall winner chosen by a public vote.

“It’s a real honour to be shortlisted for this award. It’s great recognition for the work of the wider QMS team which is committed to supporting and promoting the Scottish red meat industry at every opportunity,” said Rowell.

“I am very proud of the excellent work the team at QMS continue to deliver. In recent months they have played an important role in keeping the supply chain open and moving during the pandemic – a major achievement for which everyone involved in the red meat industry must take enormous credit for.

Shelves have been kept stocked due to the hard work of farmers throughout Scotland, and I am proud that QMS has played its part in this success.

“I wish all the women shortlisted the best of luck and look forward to the awards ceremony in November.”

Rowell, who started her career as vet, is a fifth-generation farmer running 750ha at Hundleshope farm on the Haystoun Estate, where the family have been tenants for 150 years.

She runs the hill unit with her husband Ed and their four children but still finds time to be fully involved and committed with QMS and the promotion of the red meat industry in Scotland.

The Women in Meat Industry Awards are designed to recognise the vitally important contributions that women make to the meat sector.

Nominations are driven by reader nominations and votes, with an expert judging panel element. Voting is open until August 28, 2020, and can be completed on the Women in Meat Award’s website.

The winners will be announced at the awards ceremony on November 13 at the Royal Garden Hotel, London. 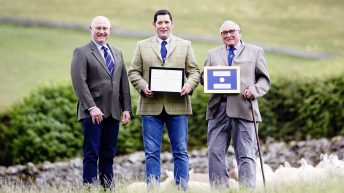