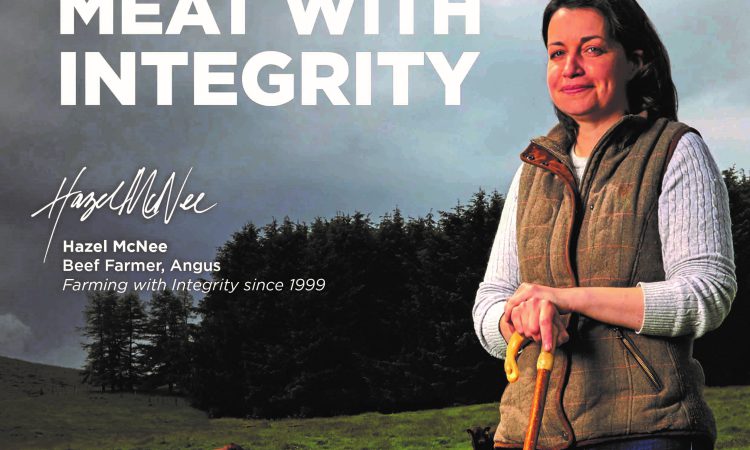 Quality Meat Scotland (QMS) has kicked off 2020 with the next wave of its ‘Meat with Integrity’ marketing campaign, following its huge success in 2019.

The promotion aims to bring red meat to the forefront of consumers’ minds and raise awareness of the quality and provenance of Scotch Beef PGI, Scotch Lamb PGI and Specially Selected Pork.

The campaign, which first launched on July 29, 2019, will run for four weeks from today (Monday, January 13) with a primary focus on raising awareness of the Scottish red meat industry’s animal welfare and sustainability credentials which underpin the Scotch brands.

This new phase of the campaign aims to reach over a million consumers and will be supported by out-of-home advertising at 25 gyms and health clubs throughout Scotland, as well as online video advertising and boosted activity across The Scotch Kitchen’s social media platforms.

The promotion will encourage consumers to visit the Meat with Integrity website to learn more about how Scotch meat is produced to some of the highest possible farming and animal welfare standards. 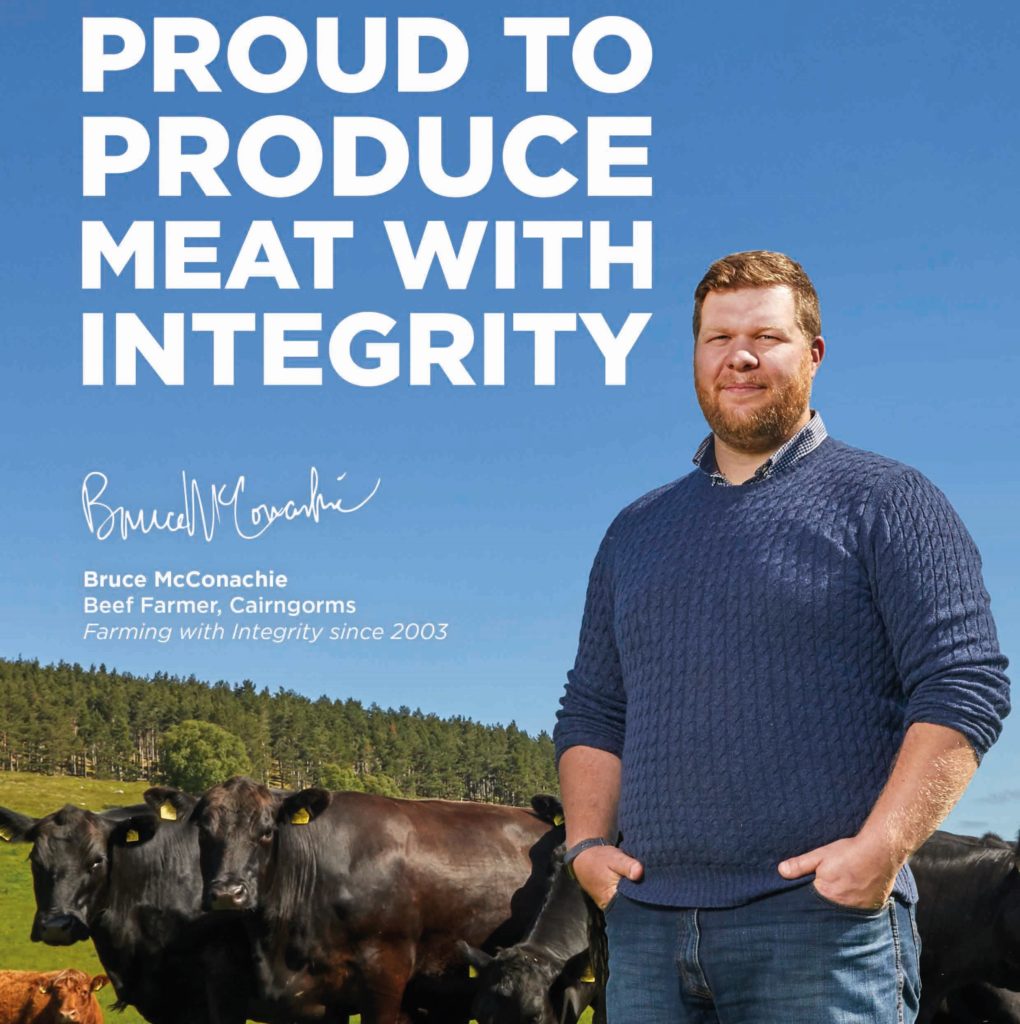 The relaunch will also see the return of farmers featured in the summer campaign, including Hazel McNee, from Angus (pictured top) and Bruce McConachie from Grantown on Spey (pictured above), who will highlight the pride they take in maintaining our iconic countryside whilst working in harmony with the environment.

Lesley Cameron, director of marketing and communications with QMS, said: “We are delighted to start off 2020 with our Meat with Integrity campaign – it’s vitally important that we continue to drive consumer awareness the Scottish red meat industry’s exceptional welfare and sustainability credentials.

“With sustainability and animal welfare consistently important factors to consumers when they are buying meat, it’s important that we share the processes behind our brands – demonstrating the Scotch difference.

We know from our summer campaign that one of the most effective ways to do this is to showcase the individuals behind the brands working tirelessly to create quality Scotch meat.

“We look forward to sharing their stories once again, so that consumers across the country can buy Scotch Beef, Scotch Lamb and Specially Selected Pork with confidence knowing that it has been produced in Scotland to the highest possible standards.” 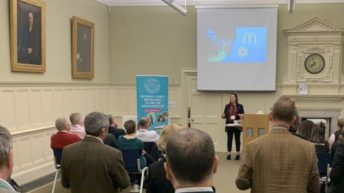 McDonald’s partners Prince’s Countryside Fund for ‘Beef it Up’