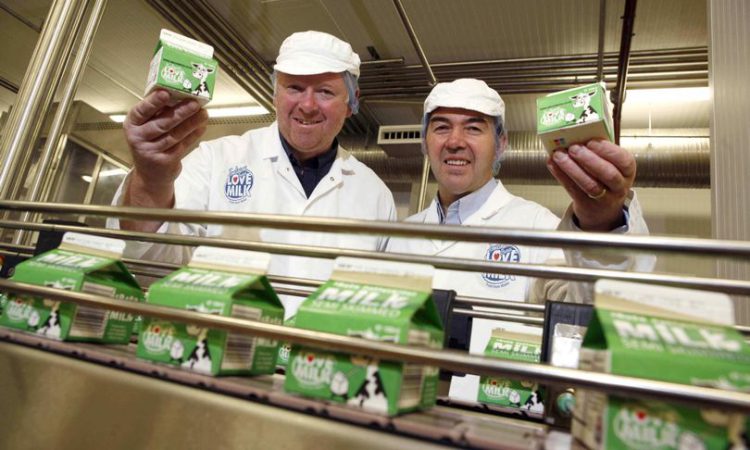 The Farmers’ Union of Wales said it was seeking urgent clarity on the reasons behind the decision by Tomlinson’s Dairies to close its doors and refuse milk.

The union said the shock decision came in with almost immediate effect and has left many dairy producers in Wales scrambling to find another processor for their milk.

FUW vice president Eifion Huws said: “We are extremely concerned for our members who are affected and who have contacted us. We had no prior warning and are extremely disappointed that farmers are left in a predicament where they have no one to collect their milk.

If the speculation is true, and we have lost yet another major processor in Wales, this will come as a severe blow to farmers, workers and the industry as a whole at a time when significant efforts are being made to bolster and build on our unique Welsh brand.

“We will seek further clarification on the situation when we meet with Lesley Griffiths this week. This will be of major concern given that the dairy is in a constituency which neighbours her own.

“We will also be discussing developments at a forthcoming meeting with constituency MP Susan Jones.”

The decision to cease milk collection comes just two years after the Wrexham-based firm created 70 jobs in a major expansion of its cold storage facilities.

The £22 million project was supported by investment from Finance Wales, Welsh Government and HSBC.

Brothers Philip and John Tomlinson founded Tomlinson’s in 1983, when they decided to process milk from their own farm in North Wales.

Today, the business is the largest liquid milk processor in Wales and turns over around £45 million a year.