The Alliston Centre is named after the late Prof. John Alliston, who was Emeritus Professor of Agriculture at the RAU.

According to officials, the aim of the centre is to provide a base for Gloucestershire businesses and a headquarters for innovators working across the UK’s agriculture and land-based industries.

'Technology in farming is the future'

Over half of the 'innovation centre' will be used by Farm491; the University’s expanding agri-tech innovation and incubation hub. The rest will be home to the Cirencester Growth Hub - part of the Gloucestershire Growth Hub network.

The Growth Hub, which is funded by Gloucestershire Local Enterprise Partnership and the RAU, will help Gloucestershire businesses and self-employed agribusiness entrepreneurs to collaborate and make contacts with a range of other businesses at all stages of development. 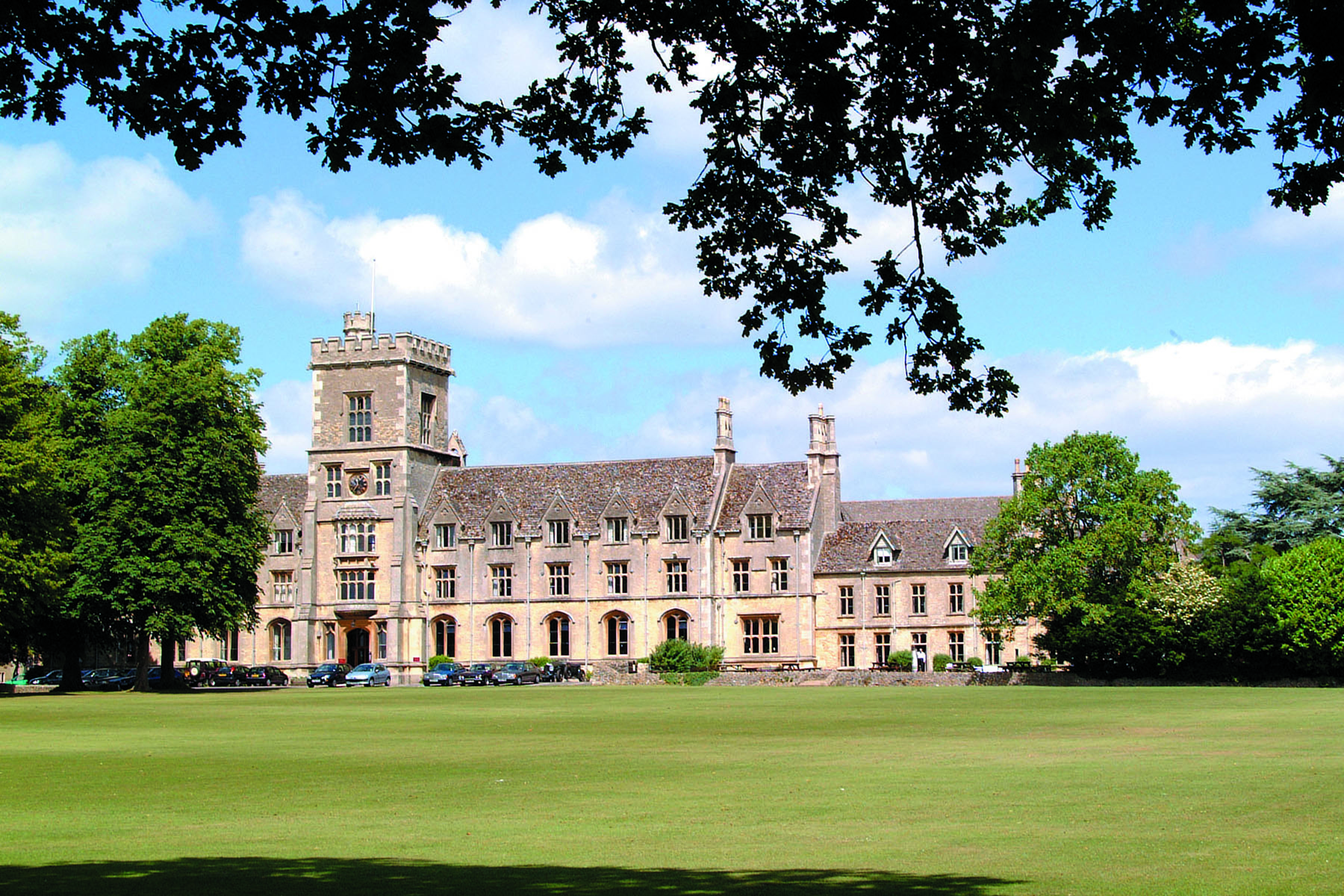 Speaking at the opening of the event, Minette Batters said: “It is so refreshing to be a part of and witness agri-tech innovation on this scale.

With Brexit presenting a myriad of challenges, UK agriculture is and will continue to embrace technology as tools for the future.

"Seeing the diversity of entrepreneurs and innovators on show at this opening demonstrates how forward-thinking we already are when it comes to new technology.

"If we don’t invest in new technology we will never deliver on the Government’s strategy for a ‘Green Brexit’. Technology in farming is the future.”

Visitors from the land-based sector joined the RAU community, Farm491 members, and potential investors attended the plaque unveiling, where they were greeted by a video message by the president of the university, HRH The Prince of Wales.

Above all else, Prof. Joanna Price said the centre has ensured that John Alliston’s great legacy is continued.

He was ahead of his time in realising that the future of British farming lay in giving farmers the opportunity to improve their business and leadership skills.

“It is, therefore, both apt and poignant that his name should be associated with a project which seeks to drive enterprise and innovation, benefiting both the agricultural industry and the economy of the local area and its communities,” said the professor.

Technology-fuelled farming at the northern tip of Scotland